58 years since the night they perish 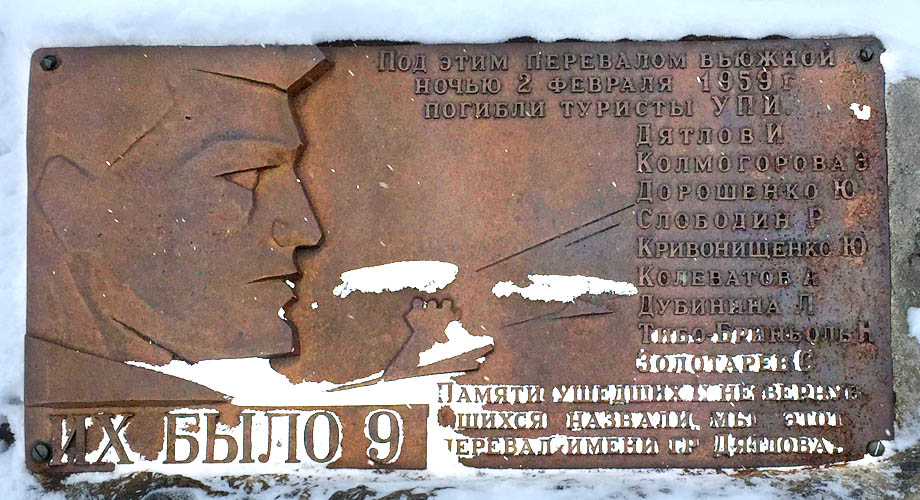 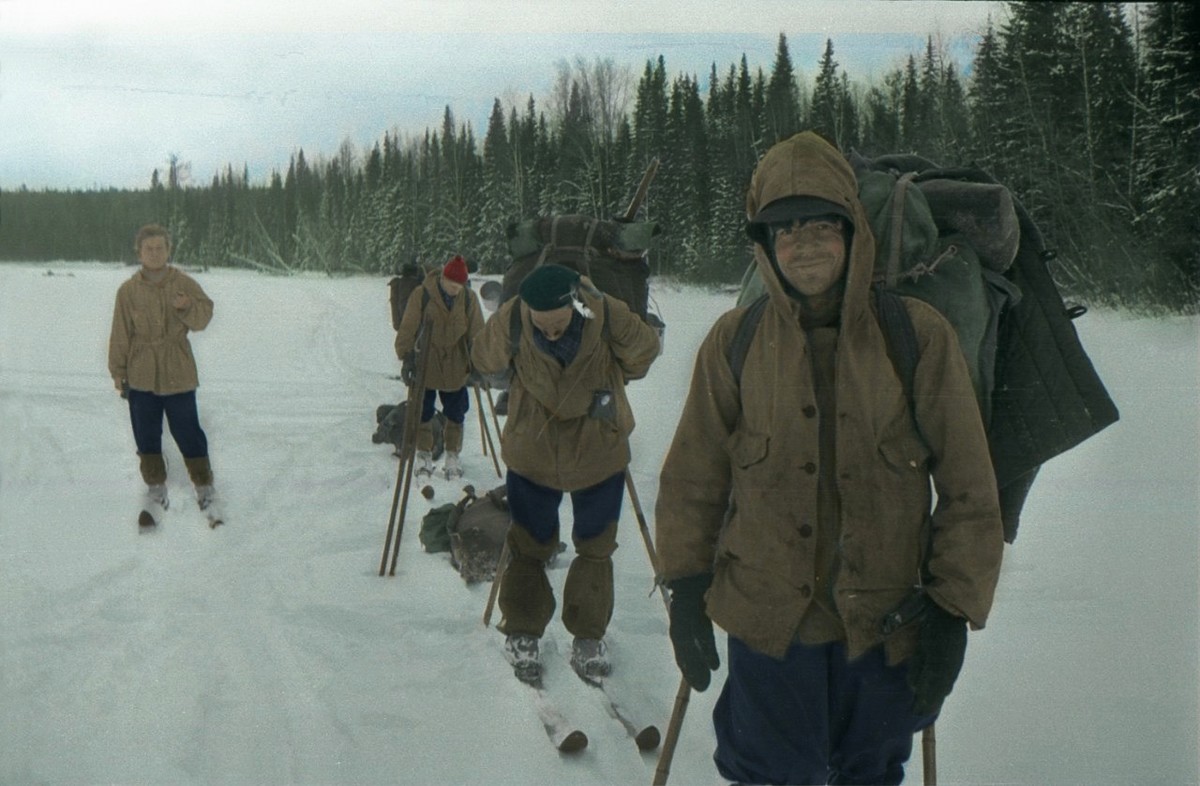 With every year that passes is becoming more apparent that we will never know the truth about Dyatlov Pass incident. This is one of the cases where the more information you find the more mysterious it gets. Only people that have not read sufficiently about the murder jump easily to conclusion that this or that can explain the evidence we have. Dyatlov Pass incident remains the strangest unsolved mystery of the last century.

"The death of the 9 hikers challenges the imagination for decades. Books, films, and thousands of pages of web forums and blogs. The authors of more than two dozen theories in varying degrees of madness and authenticity for decades tried to put the strange and controversial events into the Procrustean bed of their twisted logic, cutting off what contradicted and adding what, in their opinion, should be added. The true picture of what happened in the evening of February 1, 1959 on the slope of the Northern Urals Kholat Syakhl has not been revealed. And, apparently, it will never be."
Aleksei Rakitin, "Dyatlov Pass"

For nearly 6 decades people are drawn to the mystery. Some are inspired not to try to solve the mystery, but to know more about the events and with that not allow the lives cut so early and with such a ferocity be wasted and forgotten. In the eve of the 58 anniversary of Dyatlov Pass Incident I want to introduce you Mikko Kolkkanen from Finland.