Zolotaryov and Thibeaux were better clothed and wearing some kind of footwear (felt inner shoes). This and the fact there were traces close to the tent from urination funds the speculation that the two went out to relief themselves. It is natural to put some clothes on, although not fully clothed for a hike in the night. Zolotaryov took another camera, not the one found in the tent. Something raised his interest to take the camera with himself, and then run with it down the slope, into the den. Whatever/whoever chased the rest of the group out of the tent must not have seen Zolotaryov and Thibeaux or else they would have made them take of their extra clothes and especially the camera, since Zolotaryov could have capture a compromising shot. There are two people's footsteps joining the barefooted group a little further down the slope. The perpetrators might have not seen the two till then at all.

The body of Semyon Zolotaryov, shorly after being found, with what appears to be the camera or camera case, affected by water, around his neck. The camera stayed on Zolotaryov's body under the water for 3 months. To me it is even more incomprehensible why did the attackers left the camera on Zolotaryov after the 4 hikers in the den have been beaten so severely. Zolotaryov sustained beating to the head and flail chest caused by 5 broken ribs in two fracture lines. The camera was intact. The more I know the less it make sense. 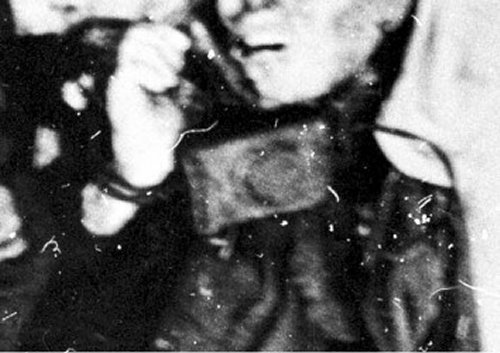 Valentin Yakimenko, who was a fellow student to the Dyatlov group and a member of the rescue team, presented at the Ural Federal University at the annual Dyatlov Conference 2015 examination of the films in the group cameras. He claims Zolotaryov grabbed his camera to take a picture of some lights in the sky. According to Yakimenko two of the negatives seem to depict a section of rocket or plane which may have broken off after a failed military experiment of possibly a two stage rocket launch.

Yakimenko says that the film was scrawled with Zolotaryov's name while non of the other films was tagged or labeled. We only lately speculate about the authorship of the photos on the films, so the fact that the only camera that was found on somebody's body was good enough reason to inscribe it. I don't think that reasons to allude there was special attention to that particular film.

"These photographs are a clear indication, of fallen angel/higher level demonic involvement, several of which, appear to capture, a partial physical manifestation, of a higher level, shape shifting demon... Yakimenko describes some of the photos as having 'A small, but very bright object', or being 'A bright little dot', which is typical of fallen angels and/or higher level demons, manifesting in orb form, that people mistakenly refer to as aliens or UFOs." Author Cora Hull Fallen Angels Exposed. 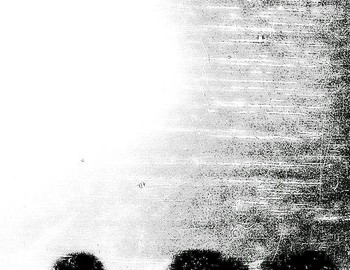 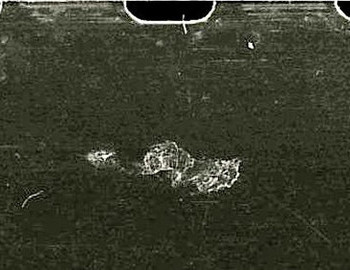 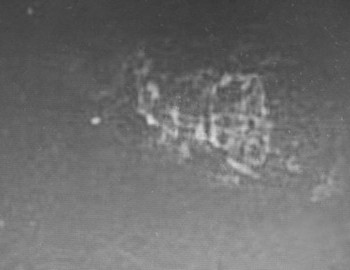 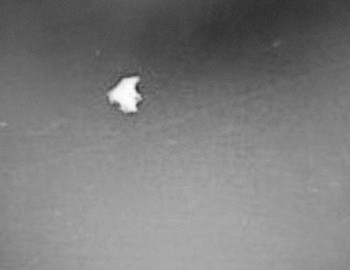 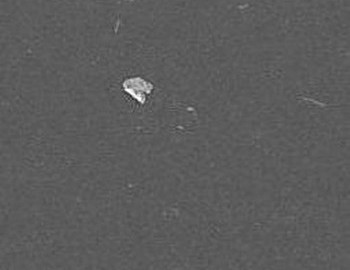 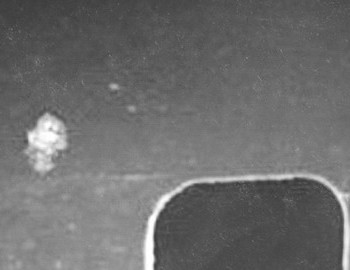 6 - Mushroom with a face 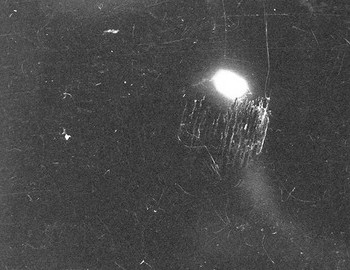 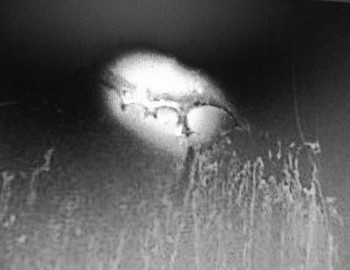 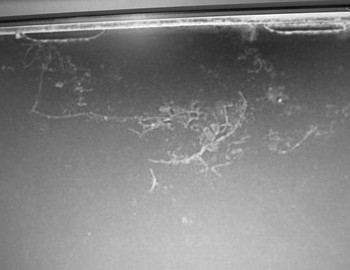 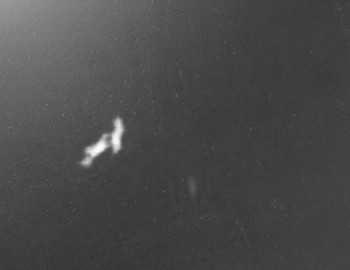 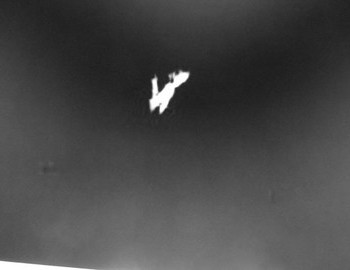 Please note that the images above, besides the first frame, are very small fragments of the actual photo. You can scale by the procket holes visible on scans 2 and 6. 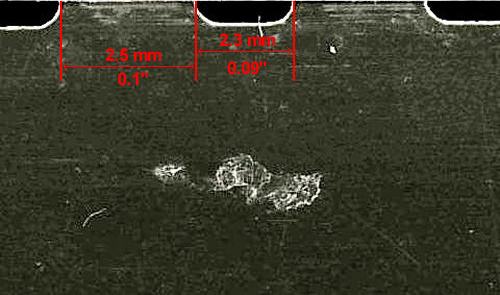 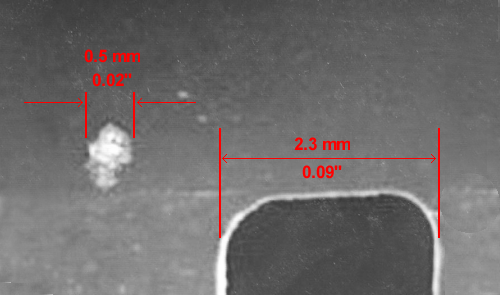