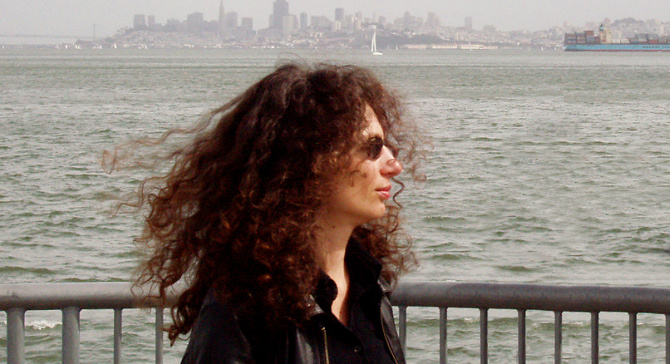 I am all over the map: born in Bulgaria and raised in Cuba, I lived for ten years in the US, am currently based in Austria, and never stay for too long in one place. My lifestyle is that of a traveler, explorer, and mountaineer, with a propensity for finding myself in the center of disasters. I have been caught up in avalanches, volcano eruptions, rockfalls, and permafrost slide. Staying home does not help much – one evening, while I was watching TV, the ceiling collapsed right on top of me. If I am going to die, I prefer to do it somewhere with a view. In 2012, I was evacuated from Karangetang, an active volcano on the island of Siau, Sulawesi, Indonesia. I found myself bedridden with a subdural hematoma, shattered elbow and scapula, flail chest, and six broken ribs after a near-death accident with a runaway truck. If you know anything about the Dyatlov case, you will notice a close similarity between my trauma and that of two of the hikers – a trauma that, in 1959, the pathologist described as hard to explain under the circumstances. It looked as if it had been caused by a fast moving car, and he referred to it as a high velocity trauma, but the nearest road was hundreds of miles. It so happened that, after surviving Karangetang, I read about the incident on Dyatlov Pass, and I have not stopped researching it since. 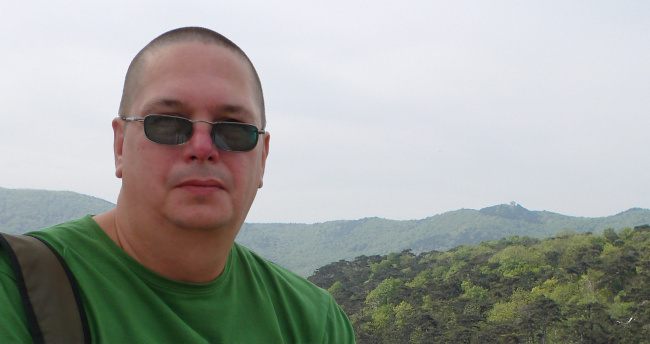 Pavlov has been investigating the causes of the death of the Dyatlov group since 2009. He focuses on the analysis of archival documents and witness recollections. Author of most well-known textual transcripts of handwritten documents of 1959, such as criminal case files, diary entries, and testimonies of the search group members. He has the complete archive of materials on the topic. He collaborates with leading researchers of the tragedy. Lives in St. Petersburg (Russia).

I have an emotional and karmic bond with the case, Pavlov has the best sources of all kinds. Together we make a strong case.

THANKS FOR KEEPING THEIR MEMORY ALIVE
YOUR BOOK DIDN'T LEAVE ROOM
FOR A LOT OF THE NONSENSE THEORIES
ANY ONE CAN READ BETWEEN THE LINES.
Fascinating and comprehensive website.
Your article on Dyatlov Pass and comparable incidents is absolutely amazing. I've read about Dyatlov pass since my Dad told me the story as a camp fire spook story, however I was not aware of the comparable incident. Your article was hands down the best and informative I've ever seen. Thanks again.
Спасибо! Колоссальное количество информации.
I love your website - there's so much work that's gone in to it and it's really the best resource for the case I can find in English.
Very nice gesture on the home page, all these kids were young, adventurous and beautiful. This is the most detailed and legitimate site out there, nice work!
Just wanted to thank you for putting together this web site. My heart breaks for these young people and their families. Your website is respectful towards the hikers and descriptive of an era that is no more. I have learned a lot about this tragedy from the exhaustive research and information gathering you have done.
Thank you
Add comment