"In a Country of Mysterious Signs"

Mansi text from The Great Bear: 109

The elder sister, Kaltesh the Golden,
Goes to the courtyard, lets down her braids -
Through one mouth, seven Obs flow,
Through one mouth, seven seas rise.
From her braids, the day does dawn,
From her braids rises the moon.
In a birch-tree behind the house -
Golden her leaves, her branches of gold -
Sit seven cuckoos with golden wings,
Golden their tails;
Seven days they sing,
Seven nights they sing.
There is no end of joy
Neither by night nor day;
Such is their song - like to
Silver coins falling from their mouths;
Such is their song - like to
Gold coins falling from their mouths.
Everywhere in the world
Poorly shod, poorly garbed people
All live through their song
Survive till our day.

These are Mansi from Vizhay area. Most of their names are Anyamov and Bahtiyarov, since the whole clan carries the same family name. These photos are from Vladimir and Lidiya Androsov's collection "My friends – the Mansi" (Alternative site: Part 1 and Part 2) 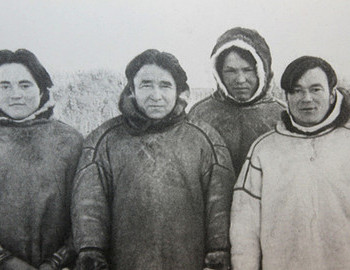 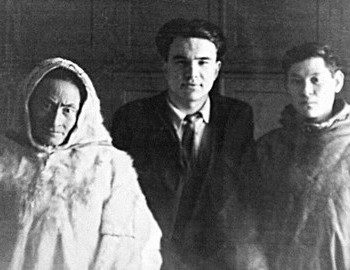 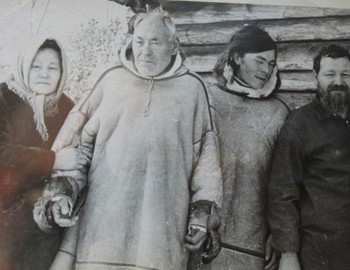 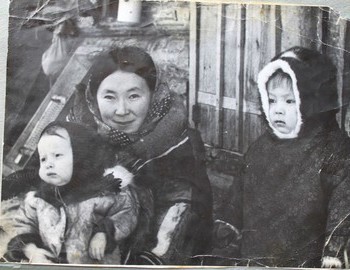 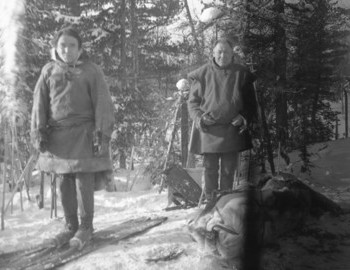 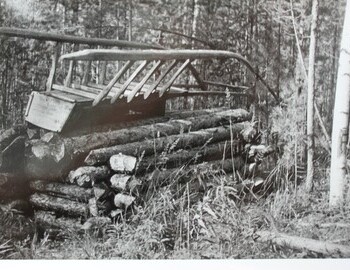 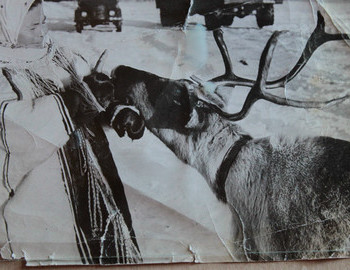 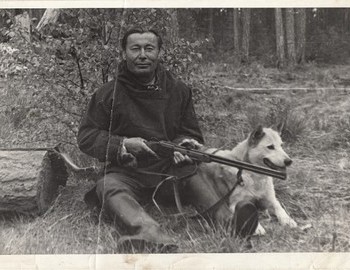 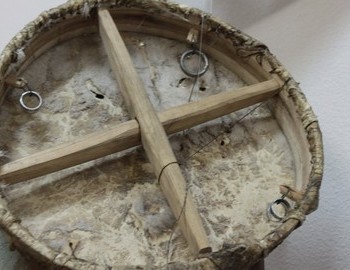 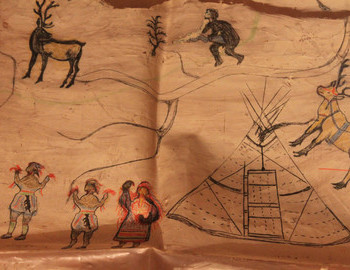 Mansi landmarks added to the Dyatlov Pass Google map. You can uncluttered your view by selecting and deselecting the layers from the icon to the left.