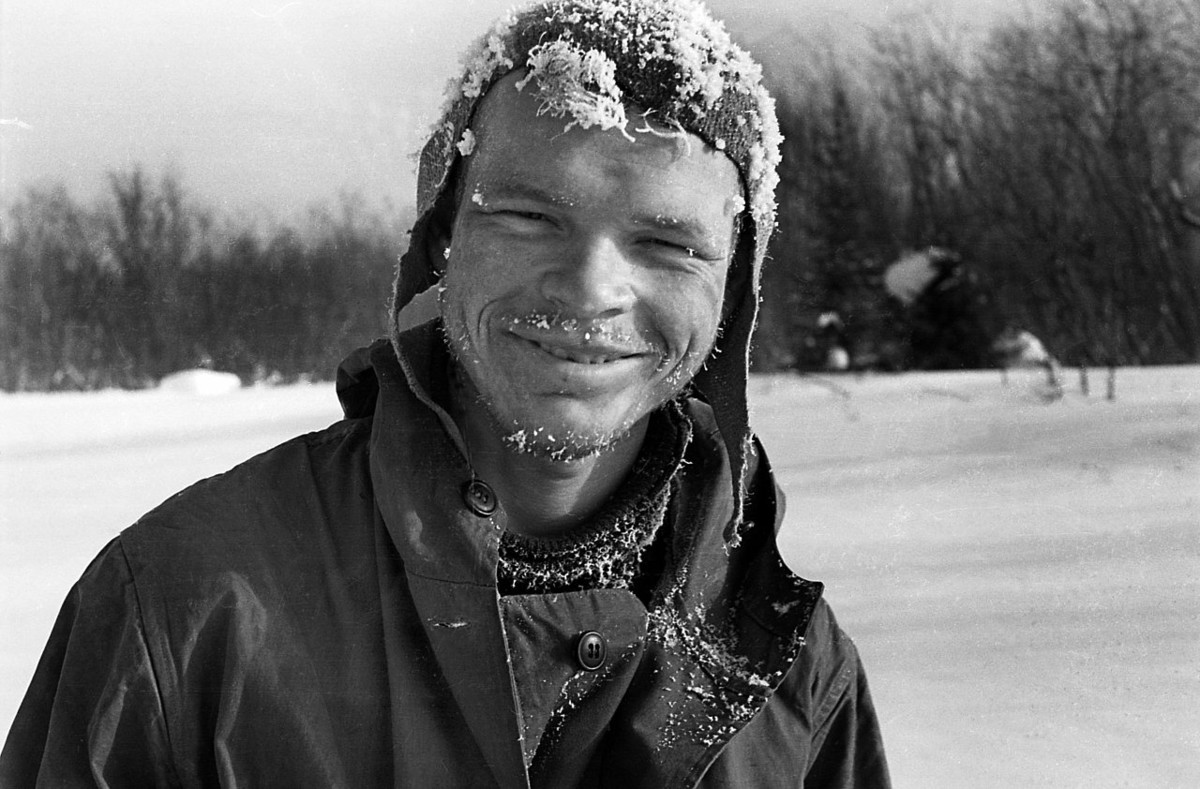 Igor Dyatlov - the leader of the group

The Dyatlov Pass incident (Russian: Гибель тургруппы Дятлова) is the mysterious deaths of nine ski hikers in the northern Ural Mountains on February 2, 1959. The group consisted of eight men and two women. Most were students or graduates of Ural Polytechnical Institute. The goal of the 14 day expedition was to reach Otorten (1182m), a mountain 20 km (12 miles) north of the site of the incident. This route, at that season, was estimated as "Category III", the most difficult. All members were experienced in long ski tours and mountain expeditions. The group arrived by train at Ivdel, a city at the center of the northern province of Sverdlovsk Oblast on January 25. They then took a truck to Vizhay - the last inhabited settlement so far north. They started their march toward Otorten from Vizhay on January 27. The next day, one of the members - Yuri Yudin, was forced to go back because of illness. Diaries and cameras found around their last camp made it possible to track group's route up to the day preceding the incident.

The hike started out fairly late on February 1 and only traveled 4 km (2.5 miles) that day. Excess gear and food was stored on a platform in the forest called labaz, or camp base. Camp was set up around 5 pm on a slope of Kholat Syakhl just 16 km (10 miles) from Mount Otorten. They had their dinner around 6-7 pm and one or two members of the group went outside to relieve themselves, presumably Semyon Zolotaryov and Nikolay Thibeaux-Brignolle, since they were found to have been better dressed than the others. Then something went catastrophically wrong.

It had been agreed beforehand that Dyatlov would send a telegram to their sports club as soon as the group returned to Vizhay. It was expected that this would happen no later than February 12, but Dyatlov had told Yudin that he expected to be longer, and so when date passed and no message had been received there was no immediate reaction - delays of few days were common in such expeditions. Only after the relatives of the travelers demanded a rescue operation did the head of the institute send the first rescue groups consisting of volunteer students and teachers, on February 20. Later, the army and police forces became involved, with planes and helicopters being ordered to join the rescue operation. 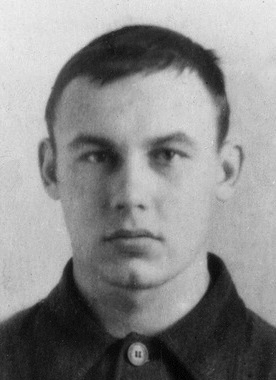 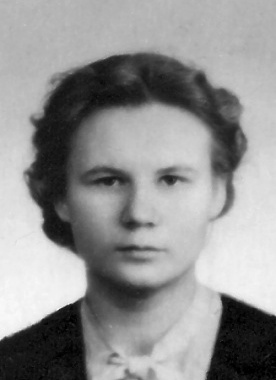 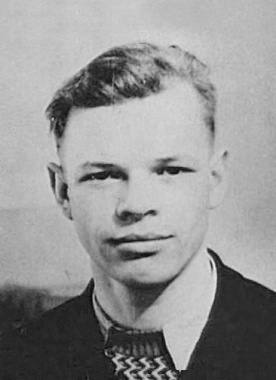 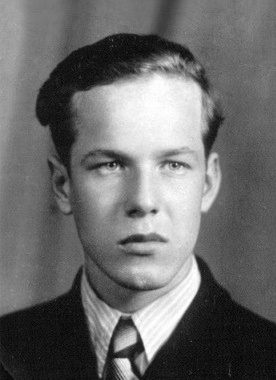 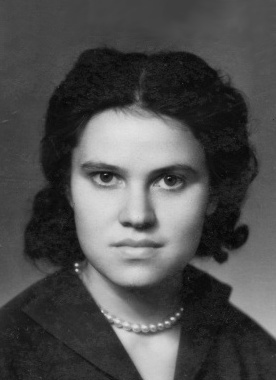 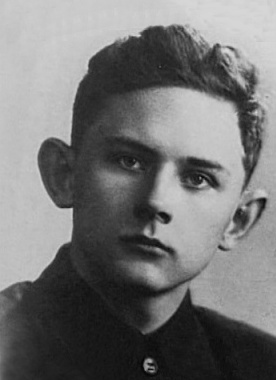 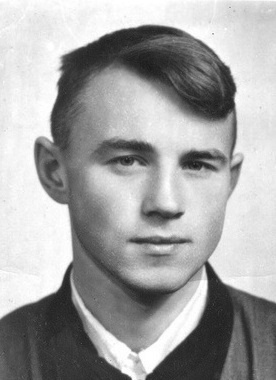 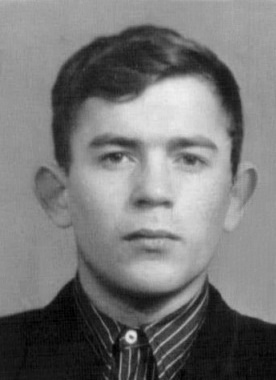 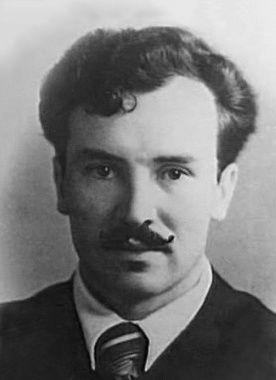 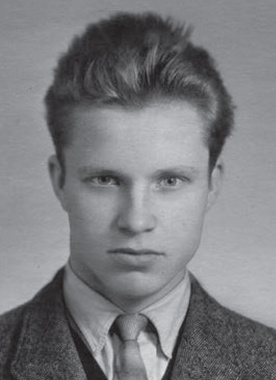 * Yuri Yudin fell sick at the outset and had to return, thus avoiding the fate of the others. He didn't have the slightest idea what might have happened to his comrades. Yuri Yudin died on 27 April 2013 at age 75.

On February 26, the searchers found the abandoned and badly damaged tent on Kholat Syakhl. Mihail Sharavin, the student who found the tent said: ..."the tent was half torn down and covered with snow. It was empty, and all the group's belongings and shoes had been left behind." Investigators said the tent had been cut open from inside and that skiers had fled in socks or barefoot. A chain of eight or nine sets of footprints, left by several people who were wearing socks, a single shoe or barefoot, could be followed and led down towards the edge of nearby woods (on the opposite side of the pass, 1.5 km north-east) but after 500 m they were covered with snow.

At the forest edge, under a large old cedar, the search party found the remains of a fire, along with the first two bodies, those of Yuri Krivoshenko and Yuri Doroshenko, shoeless and dressed only in their underwear. The branches on the tree were broken up to five meters high. The medical examiner recorded livor mortis on the back, but Krivonischenko was found facing up. This indicated that someone had moved them after their death.

On February 27 between the cedar and the tent the searchers found Igor Dyatlov (300 m from the cedar) and Zinaida Kolmogorova (630 m from the cedar), and 6 days later on March 5 - Rustem Slobodin (480 m from the cedar). The three seemed to have died in poses suggesting that they were attempting to return to the tent. A medical examination found no injuries which might have led to their deaths, and it was concluded that they had died of hypothermia. Slobodin had a small crack in his skull, but it was not thought to be a fatal wound. A legal inquest started immediately after finding the first five bodies. Searching for the remaining four hikers took more than two months.

They were finally found on May 5 under four meters of snow in a ravine 50 m farther into the woods from the cedar tree. These four were better dressed than the others, and there were signs that those who had died first had apparently relinquished their clothes to the others. Thibeaux-Brignolle was wearing Dubinina's fur coat and hat, Dubinina's was wearing a brown sweater that tested radioactive and was most probably Krivonischenko's, Zolotaryov had Doroshenko's hat, and Kolevatov was wearing Doroshenko's overalls, the waistband of his sweater and lower part of his ski trousers tested radioactive. An examination of the four bodies found in May changed the course of the whole investigation. Three of them had fatal injuries: the body of Thibeaux-Brignolle had major skull damage, and both Dubinina and Zolotaryov had major chest fractures. According to Dr. Boris Vozrozhdenny, the force required to cause such damage would have been extremely high. He compared it to the force of a car crash. Notably, the bodies had no external wounds as if they were crippled by a high level of pressure. Dubinina was found to be missing her tongue. The group clearly realized their threats and did everything they could to preserve themselves. They had managed to dig out a den in the snow, lay it down with branches in an effort to keep themselves warm. But the things were about to get even more bizarre. Bodies were actually found few feet from their improvised shelter in the deep part of the ravine on the area of only 4 m2. Some of the clothes taken from the bodies underneath the cedar tree were placed on the cedar branches, but apparently they were not used. Continue to read →

* Yuri Yudin fell sick at the outset and had to return, thus avoiding the fate of the others. He didn't have the slightest idea what might have happened to his comrades. Yuri Yudin died on 27 April 2013 at age 75. 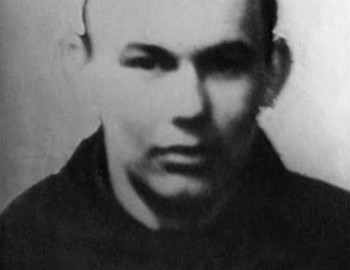 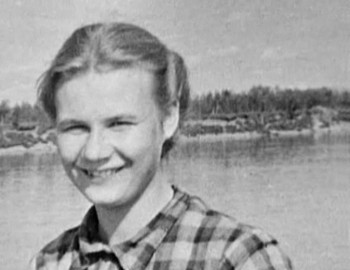 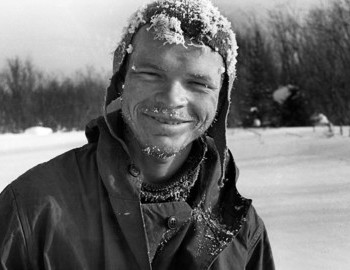 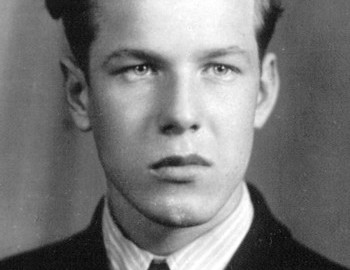 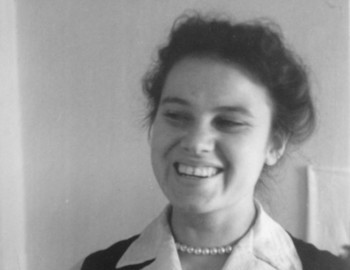 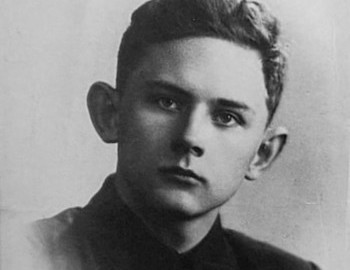 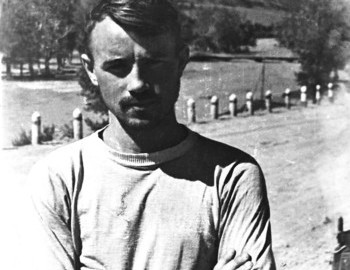 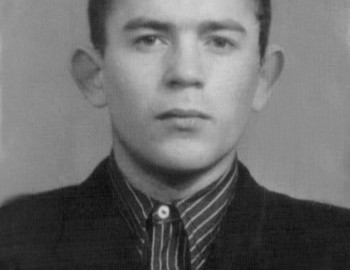 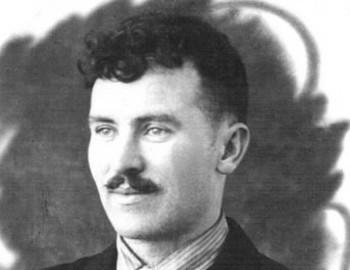