Today is Yurka's birthday (note: Yuri Doroshenko). We go first to Lozva then we turn to Auspiya. Surroundings are beautiful. Along the Auspiya Mansi have passed. A trail is visible, grooves, a path is visible. We often see Mansi signs on the trail. I wonder what they write about? Now the Mansi trail goes South.

30.2.59 We go on Auspiya
cold (ayserm). Mansi trail ended. Pine forest. There was sun in the morning, now is cold (ayserm). All day long we walked along Auspiya. Will spend the night on a Mansi trail. Kolya didn't get to be a watchman so me and Rustik will stay on duty today. Burned mittens and Yurkin's second quilted jacket. He cursed a lot. Today, probably, we will build a storage. 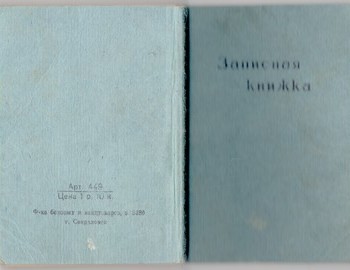 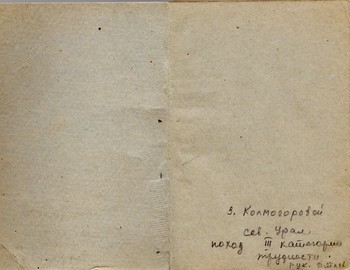 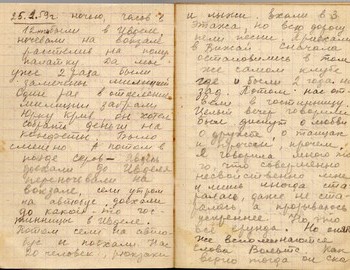 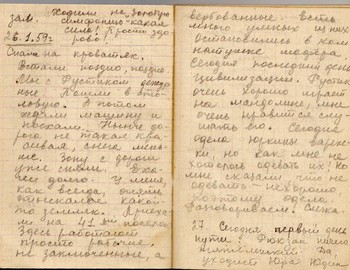 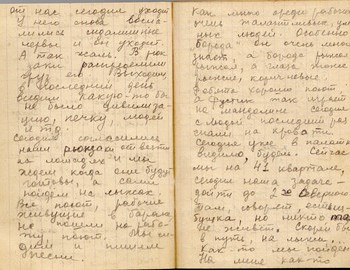 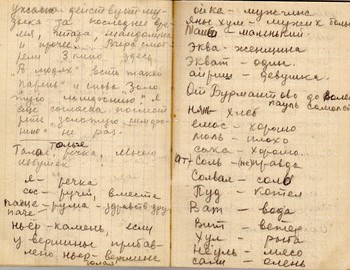 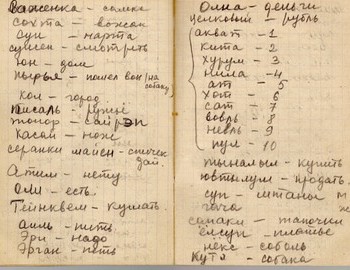 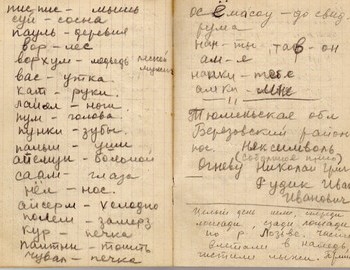 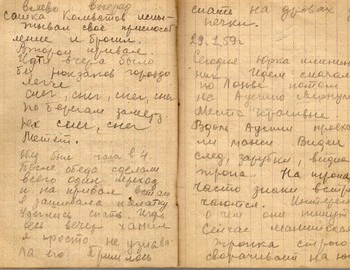 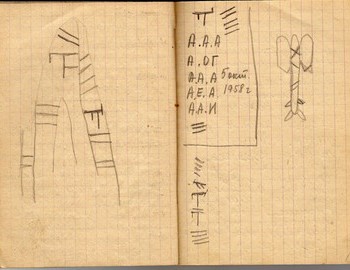 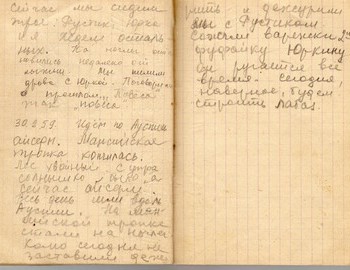 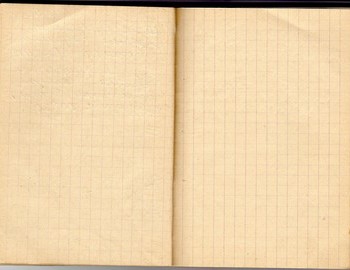 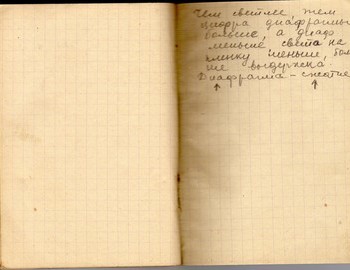 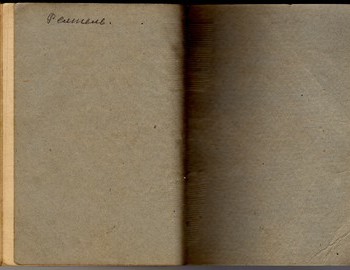