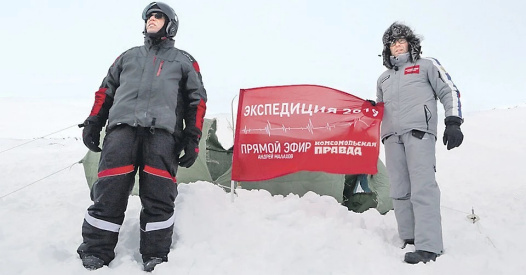 In memory of Vladimir Sungorkin

September 16, 2022
Vladimir Sungorkin died on September 14, 2022. He was the engine behind Komsomolskaya Pravda's involvement in the Dyatlov group case. In his capacity as editor-in-chief, he assigned a journalist, Natalya Varsegova, who for ten years had been not just following but actively investigating the Dyatlov case. Everything we know about Semyon Zolotaryov is thanks to Komsomolskaya Pravda. The question now is if someone will pick up the torch. 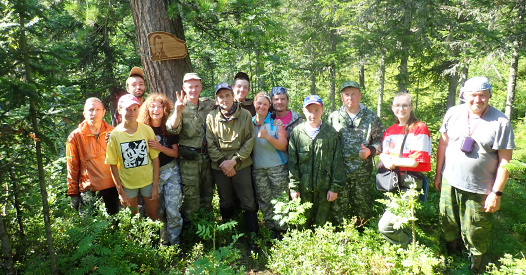 July 30-August 11, 2022
This rare once in a lifetime expedition is something that I think exists outside of the events of the day and will hopefully advance the knowledge of this fascinating incident for people the world over. It is a milestone in our efforts to uncover all existing details and mysteries about the Dyatlov case. 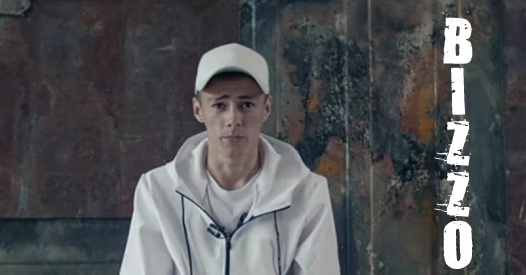 Rapping in an endangered language

Don't blame the people living there!
It's like blaming a birch tree for growing in the wrong place.
I also want to know what kind of horror happened there,
what were they doing there, why they stopped breathing under the snow.
I'm pained, but what can we do?
We can only pray to God that no one else perishes there.
God help us! 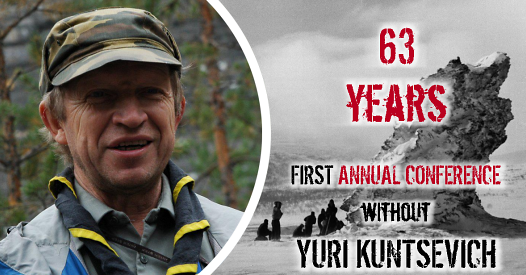 The new head of the nonexistent foundation is Aleksey Koskin working together with the son of Yuri Kuntsevich, Aleksander. Aleksey Koskin is very well known Dyatlov case researcher and we have to this day most photos because of him. It became apparent that Komsomolskaya Pravda is interested in a crime scenario and desperate to come up with some evidence. Journalist Natalya Varsegova presented a 3D model someone sent her that makes a scrap of a film negative look like a suspicious gathering of people, one even carrying a rifle. She talks about exhumation of all bodies including that of Zolotaryov, for the second time. Teodora Hadjiyska, presented the book "1079", starting with an explanation of the date February 6th on the cover of the case files. The rest of the presenters predominantly spoke of rocket malfunction scenarios. 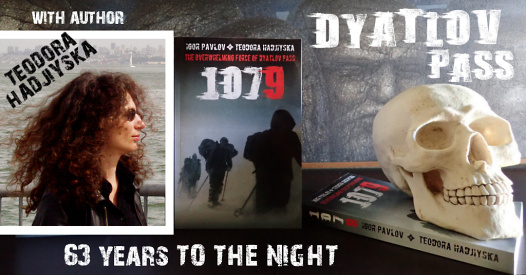 CrimsonPod on the eve of the 63rd anniversary

Tuesday, February 1, 2022 / 9:00 PM EST
Over half a century has passed since the incident occurred, and there are still just as many questions surrounding it today as there were when it occurred. Join us on February 1st, the 63rd anniversary of the mysterious incident, as we discuss it with Teodora Hadjiyska, the foremost expert and co-author of  “1079: The Overwhelming Force of Dyatlov Pass”. Will we finally learn what happened all those years ago or will the answers remain hidden beneath the ice and snow of the Ural Mountains?

Listen to the podcast → 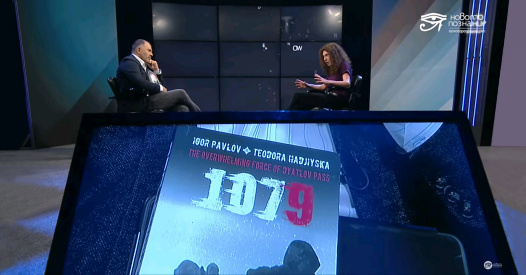 The Knew Knowledge with Stoycho Kerev

December 18, 2021
Bulgarian National TV show called "The New Knowledge" hosted by Stoycho Kerev premiered on Dec 18, 2021 an episode about Dyatlov Pass incident with guest Teodora Hadjiyska, co-author of book "1079 The overwhelming force of Dyatlov Pass". Trying to explain Dyatlov Pass in less than 30 mins while the equipment keeps failing due to "energy interference".

This is the second cut → 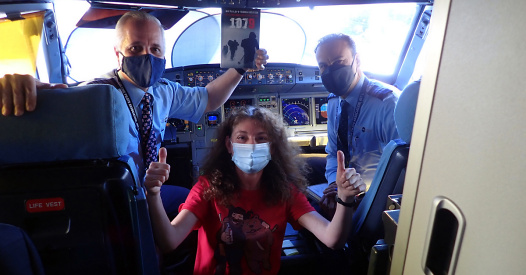 October 29, 2021
My "1079" book signing trip ended on Flight 1079. Pilots Oren Barak and Luis Eraso signed my boarding pass, and I signed their books. I don't believe in coincidences. Everything is connected.

And there was more → 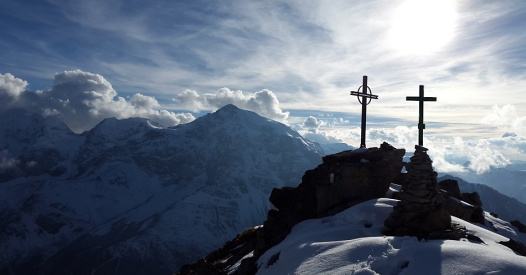 An era of titans has ended 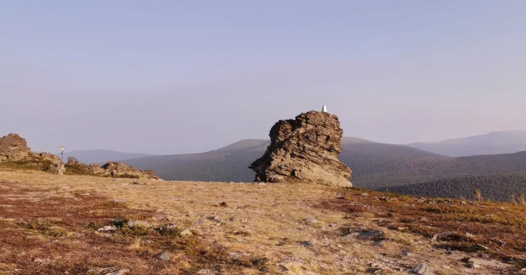 Dyatlov Pass. The Burning August of 2021

August 27, 2021
"Perhaps the time has come for people to go to the Pass not out of idle curiosity, and not because the Pass became a brand in the media, but because when you leave you became another. So that you can restart your life in the right relationship to the Spiritual world."

Read the article by Vladimir Selitskiy→ 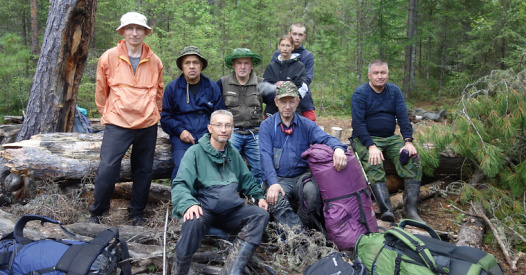 August 20, 2021
"After his death and on the day of Kuntsevich's funeral, many words were said about what a wonderful person he was. If you knew how things would turn out, we, the participants in his last expedition, would have canceled any of our plans and would do everything in our power to save Yuri Konstantinovich." 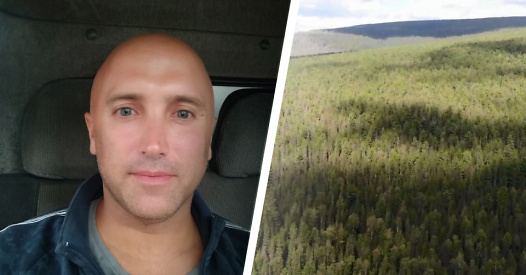 August 10, 2021
"It seems to some that this human tragedy, where 9 people died, is just another hyped up and trending topic. There are always a lot of people there, some are taking pictures, some of the enthusiasts are conducting their own investigations." Graham Phillips, journalist 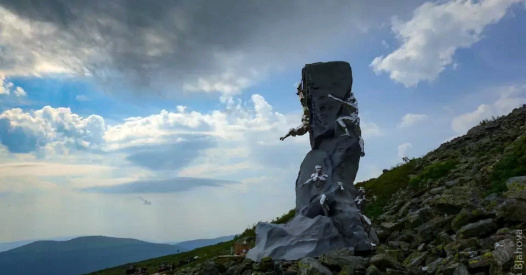 July 1, 2021
"A huge four-meter sculpture was erected in memory of the students who died there in 1959 at the Dyatlov Pass. The author of the monument is the new wave artist of the Russian avant-garde Grigoriy Emvi (real name Grigoriy Maslennikov)."