On 14 April 1959 the prosecutor criminologist of Sverdlovsk region Jr Counselor of Justice Romanov interrogated in District Prosecution Office as a witness, with the observance of art. 162-168 Code of Criminal Procedure of the RSFSR

Witness testified: When climbing Mount Otorten on February 1-2 of this year, a group of hikers from the Ural Polytechnic Institute died (my brother Aleksander Sergeevich Kolevatov, a 4th year student of the Faculty of Physics and Technology was in this group). I know the composition of the group well, I met with some participants of the campaign, I know how the group got ready (my brother had to provide the group with everything necessary for the trip). We talked a lot with him about the upcoming journey. Finally, I had to be a direct witness and even a little participant in the search for the missing group when it begun.

I consider it absolutely necessary to note, among other things, the following shortcomings in the organization of the campaign:

I demand on behalf of all my relatives, on behalf of the mother (and she does not suffer such a big and heavy loss) in bringing to justice those people who irresponsibly organized the campaign: comrade Kurochkin, chairman of the city sports section, comrade Ufimtsev, his deputy, comrade Gordo - the chairman of the sports club of the Ural Polytechnic Institute.

I ask you to objectively investigate the reasons for the deaths of the group members, to give the opportunity to parents and relatives to understand the circumstances.

Prosecutor of the Investigation Department (signature) 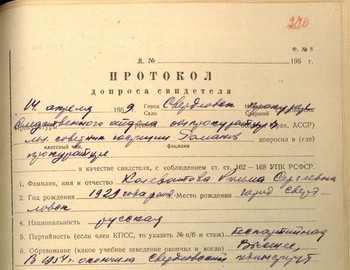 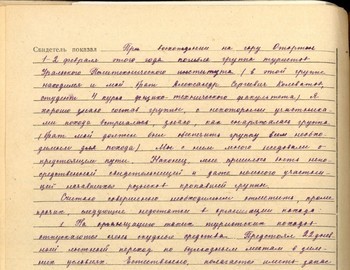 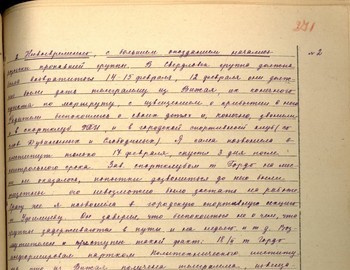 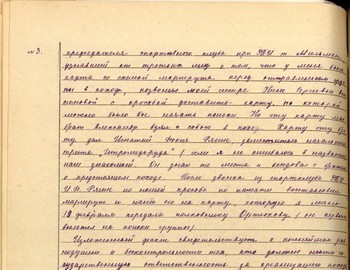 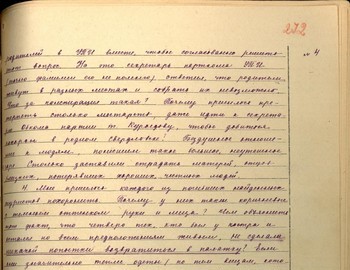 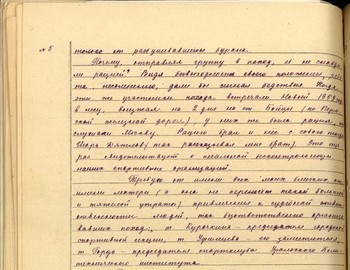