Answer: How and where the bodies were found is known from the testimony of others, but I can note that the cedar, where the bodies of Doroshenko and Krivonischenko were found, I saw how Mansi Bahtyarov found 8 rubles in the snow, bills of 5 and 3 rubles in a folded form, and without me being present they found a 5 cents coin in the same place, a whole checkered shirt, several simple cotton socks, a piece of sweater, a handkerchief. I was present when we found under same cedar a cloth belt of dark color with ribbons [tassels] at the ends. I don't know who this item belongs to. The length of this item is about 80 cm, the width is about 10 cm, looks like a belt or strap, with which the Mansi pull loads, except the object would be not strong enough for this purpose. 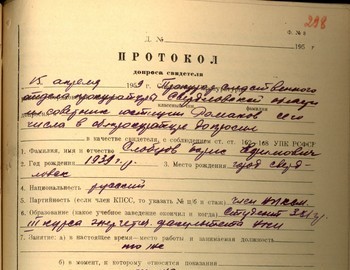 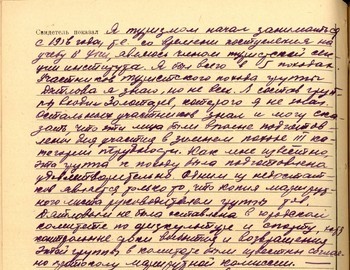 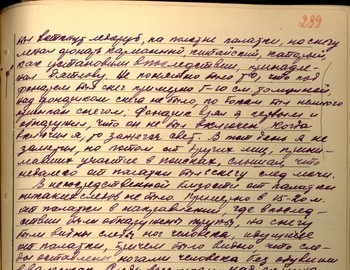 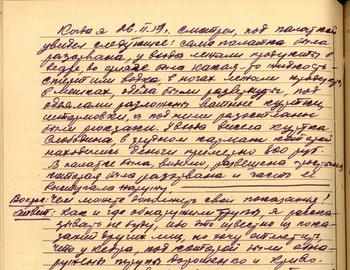 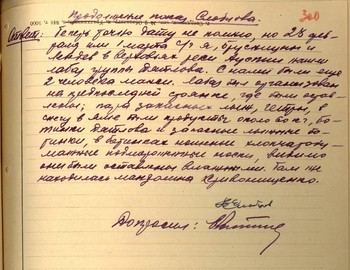