Hereto attached is the document with the valuables that were taken from the tent of the missing Dyatlov group and presented by the participants of our search unit. Attached to the protocol is the following:
1. Camera "Sharp" with a tripod and a broken light filter. Camera № 488797. Filmed 34 frames.
2. Camera "Sharp" № 486963. Filmed 27 frames. Deep scratches on the case. Strap is torn.
3. Camera "Sharp" № 55149239. Filmed 27 frames.
4. Hand compass
5. Railway and bus tickets
6. Field bag
7. Flashlight electric
8. Two tins with wires, etc.
9. Diary that belonged to Slobodin 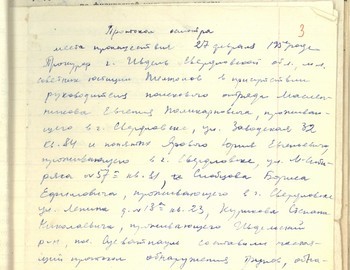 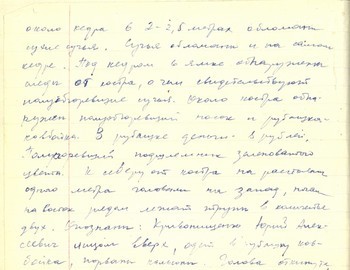 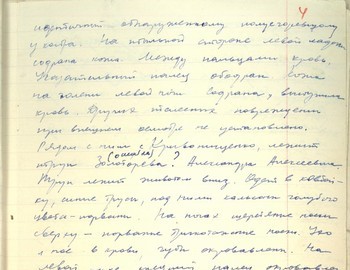 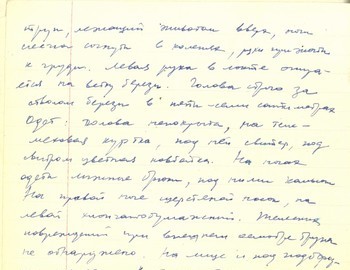 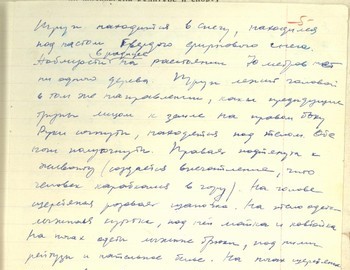 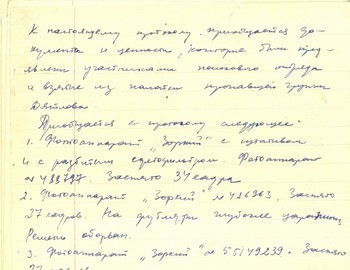 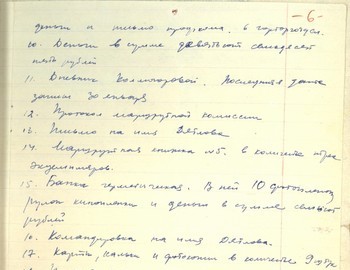 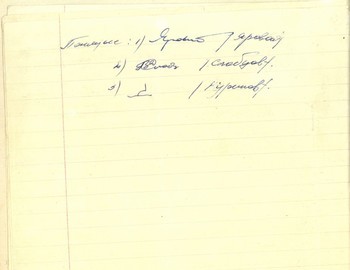