Organization of the search

26.02. A group of operatives of the Ivdel Camp, led by Captain Chernyshev, was dropped on the ridge to survey the Auspiya-Purma and Purma-Visher passes. 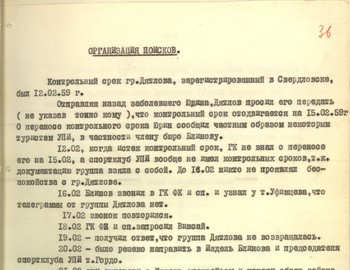 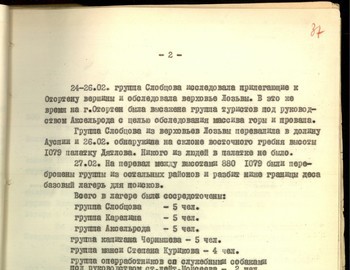 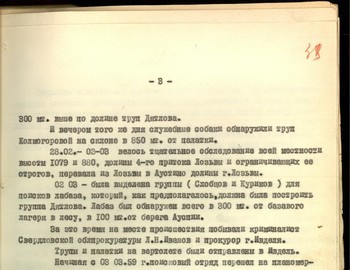 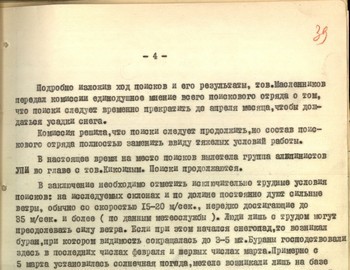