During the search for a place for the camp, M. Sharavin discovered two dead bodies covered with snow by the cedar. Nearby, a fire had been burning. A dozen small fir-trees were cut down with a Finnish knife in the vicinity. The lower dry branches of the cedar were broken off. The snow around was trampled. A few five-centimeter raw branches were also broken off the cedar at an altitude of 3-4 meters. Some of them remained lying around the fire.

Under the tent were laid 8 pairs of skis with their fasteners facing down. Thanks to the dense snow cover, the tent was installed very firmly. Everything is covered with already clammy snow, except for the southern end, fortified on a ski pole and tied to a pair of skis. No stick was found under the northern end; there was no pole.

Snow was cleared with the help of skis and ski poles. Ten people worked without any system. In most cases things everything was pulled out directly from under the snow, so it's very difficult to determine where and how each thing was.

Apparently the group was in the final stage of dressing and preparing for the night at the time of the incident. In the area of the tent near the entrance were found a few wedges from the loin. There are rusks scattered all over inside the tent.

C.S. [=Case Sheets] 370-378 are removed and stored as irrelevant in a special sector of the regional prosecutor's office
10.VII.59 Prosecutor criminalist Ivanov (signature) 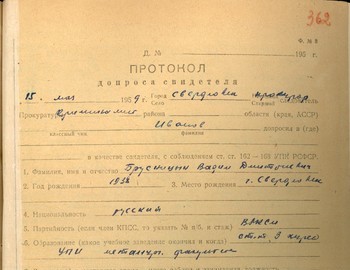 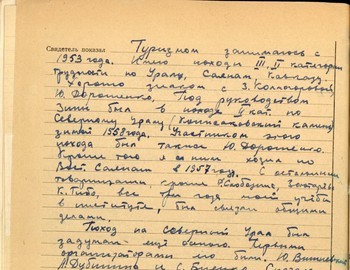 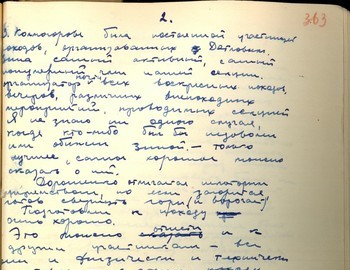 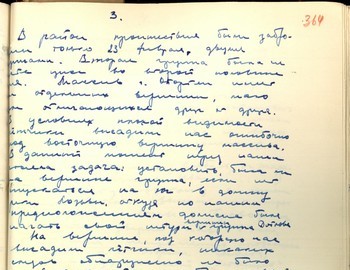 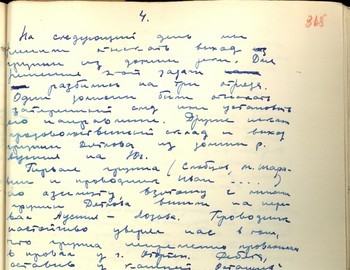 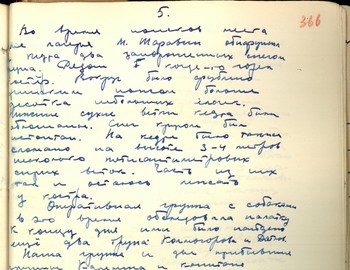 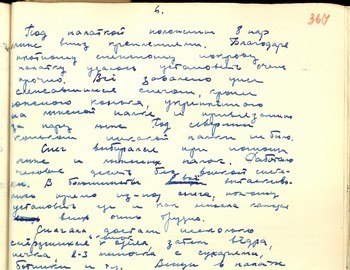 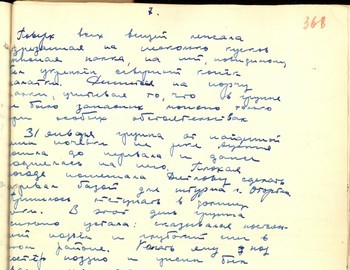 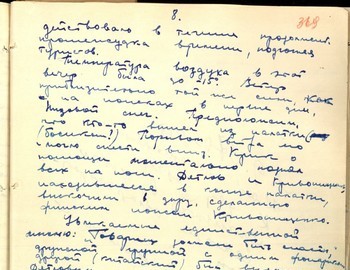 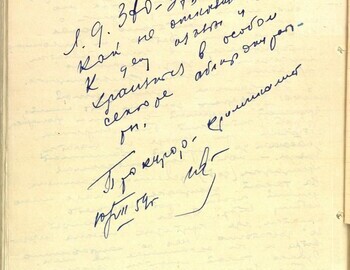