March 7, 1959 investigator Ivdel district of Sverdlovsk region Lawyer I class Kuzminyh interrogated on the premises of the Vizhay logging department POB 240 as a witness in compliance with Articles 162-168 Code of Criminal Procedure.

The witness testified: I live in Ivdel area since 1930. From an early age until 1953 he was engaged in hunting. Mansi I know well because I had to meet them while hunting and they often call in to me as a hunter. I am also well familiar with their lives, habits and customs, rituals. There was no case to ever they attacked me and other hunters of Russian nationality. They are always friendly to the Russians and showed hospitality to all. In the area where the hikers were killed Mansi do not have praying and sacred places. They don't have special holidays. Mansi celebrated at any time when they have big catch and especially when they kill a bear or other valuable animal. I know well the Ural Mountains and the climate in the area since I often go there to hunt. It happened 3 times to me to have to sustain harsh environment in Ural Mountains and to wait for hurricane winds and strong snowstorms to die down. The strength of the wind could be such that in open places it can knock down a man, and blow him into low places.

The group of hikers, who died in the Ural mountains, I lived in the village of  Vizhay and they turned to me as a hunter

what is the best way to go the the mountain of Chistop. I told them about it and advised them to go through the hundredth kilometer i.e. quarter, as there would be better to go via the road. But they did not listen to me, and left for 41st quarter and 2nd Northern mine.

I learned about their death from the people in village of Vizhay. It seems to me that the hikers died because there was a strong hurricane, and they were probably asleep at the time and frightened jumped out of the tent, as the hurricane knocked and swept them down into the ravine. In early February in the village of Vizhay there were strong winds and storm, and on the Ural mountains the wind was even stronger. 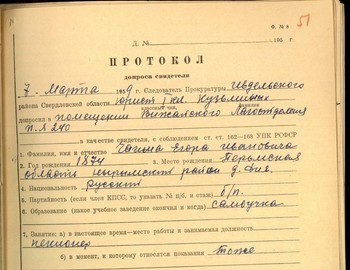 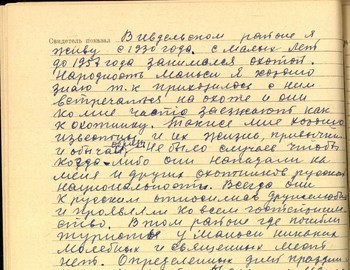 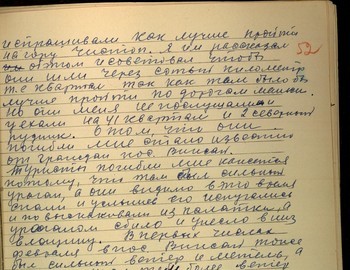