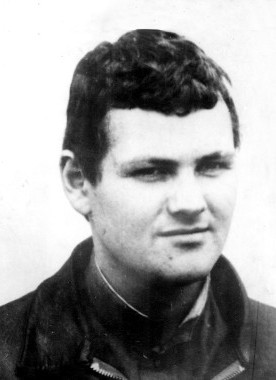 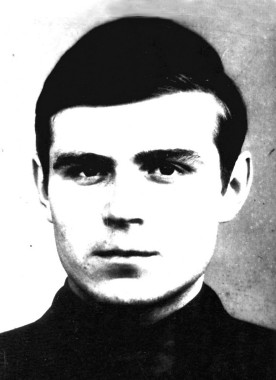 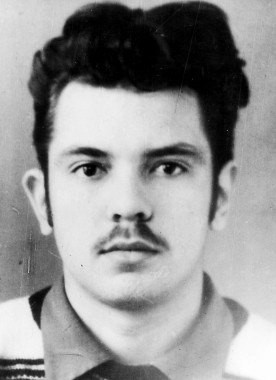 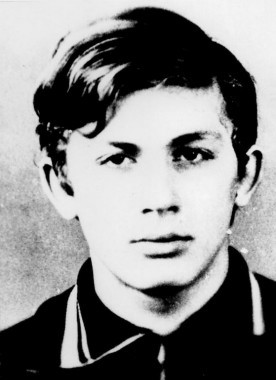 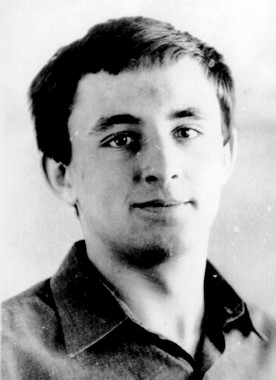 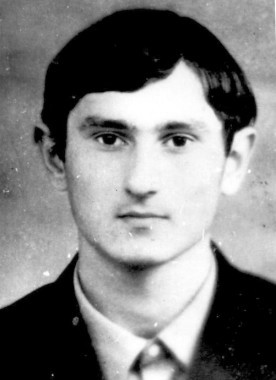 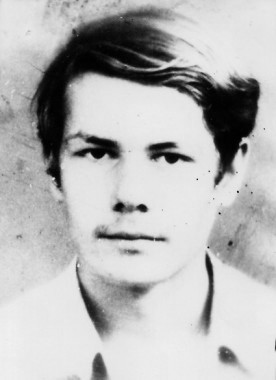 Forty five years ago, hikers from all over the USSR were shocked by the tragedy - the deaths of KuAI hikers on the Kola Peninsula

On January 25, 1973, ten students from the Kuybyshev Aviation Institute (KuAI), the leaders Mihail Kuznetsov and Valentin Zemlyanov, started the route along the Lovozero tundra (the "tundra" is the mountains of the Kola Peninsula). On that day, a pass was made and on the border of the forest in the Elmraiyok valley they set out for the night. 26.I. on a frosty day (-24°C) they passed lake Seydozero, climbed up river Chivruay and pitched a tent in the woods with hot supper. Judging by the film later developed, it was snowing. Despite the failing light of the short January day, they all started climbing the plateau. In the diaries there are no records with motivation for such a decision. There are no reasons for this hasty step: it was the beginning of the route, they had enough provisions, trekking the pass was planned for the next day. They climbed the plateau on the northern path. The wind was nasty, but blew in the back. According to residents of the villages of Ilma and Puncha, wind speed reached 50 m/s. The temperature fell sharply. They crossed the plateau in darkness and stood at the precipice of the circus of Kitkuay river.

They didn't go down in the valley of Kitkuay river all together. At first, probably, they stopped to reflect on the way. Five people dressed warmly and left. The remaining five, hoping that the scouts would return soon, spread out the tent and lay down on top of it. They could not pitch up the tent because of the strong wind. They didn't even bring they backpacks closer, or put on warmer clothes while waiting for the return of the ones that left. They could, but for some reason they did not. They were lying tight against each other. The last on the windward side tried to cover himself with the tent. Two of the scouts decided to return to the remaining group. The young Novosyolov gave all his warm clothes to his female companion, and he himself remained in checked shirt. Altshuller and his two comrades descended safely to the valley, but they found themselves in a trap: they could not reach the village without skis, and they did not have enough strength to go back against the wind.

The deadline of their return January 31 passed. The blizzard and strong wind prevented the landing of rescuers on the plateau of Chevruay. They got there on skis only on 6.II. 10 m from the cliff of the circus, five frozen bodies were found and not far away - two more. From the inscriptions "KuAI" on the skis and a notebook it became clear these were the hikers from Kuibyshev. The search for the rest continued throughout the month. On February 27 in the valley of Kitkuay river at the exit from the gorge in 2 km from the circus were found two bodies, 10 m from each other. Their watch stopped at about 5:00. Only on 1.VI the last member, Altshuller, was found at the right slope of the gorge 400 m from the place where the last two found died. He was warmly dressed, but without gloves. His watch stopped at 4:33.

Nothing foretold troubles. Every Saturday and Sunday of the autumn and the first month of winter the guys were together. Four of the group: Misha Kuznetsov, Valentin Zemlyanov, Lidia Martina, Ilya Altshuler - hikers with great experience, graduates. The rest are freshmen, but not newcomers to tourism. Only for Artyom Lekant this trip was the first in this category, and not a weekend trip.

They knew each other, daily communication at the institute, weekend training gave them emotional bond, they could feel each other and one might say sense the mood of the soul. The routing commission under the chairmanship of Veniamin Mochalihin said: the group was well prepared, the team was united, almost the whole group came to the defense of the route; leader Mihail Kuznetsov has done three times this route, and his deputy Valentin Zemlyanov - twice.

And ... January 27 out of the blue came a message about the death of the entire group of the Kuybyshev Aviation Institute on Chivruay. The beginning of the road, there was no reason to hurry, but, in all probability, they decided to get closer to the pass so they can go over before dark the next day, since the January days are short. Residents of the village of Ilma said that on that day it was frosty, without wind.

On the films found in the backpacks of the hikers, it is clear that it suddenly began to darken and snowing quite a bit. They crossed the Chivruay plateau and stood at the brink of the circus of Kitkuay river, literally 10 m from the cliff ...

And here it is very difficult to understand, guess, predict why the group split.

Something happened? Someone fell off the cliff and needed help, and so they acted, as would anyone have done, one for all and all for one?

Or unable to keep up with the time, dark, bad weather, they needed to explore ... they knew, felt that they were not far from the forest zone where they could make a fire.

The Chivruay tragedy was compared to the tragedy that occurred with students of the Ural Polytechnic Institute under the leadership of Igor Dyatlov in February 1959 in the Northern Urals.

Similarities between the incidents are a lot: the division of the group, death from freezing in a group and then one by one on the descent from a slope, freezing under similar conditions, and underdressed. Both Chivruay and Dyatlov groups were blamed for hasty inappropriate decision to when to start a ascent etc.

By the duration and complexity of the search operations, the number of dead - 10 people - the Chivruay tragedy surpassed Dyatlov Pass incident near the Dead Mountain.

In addition we have the behavioral errors of hikers in the Northern Urals in 1959, their deaths were explained by other assumptions: military trials, UFOs, encounters with Yeti ... As arguments for these mystical theories are pointed the concealment of search materials and the involvement of KGB in the search etc.

The darkening of the skin of those that died in the Northern Urals is identical to those that died in the Chivruay tragedy. On January 27, 1973, there were no nuclear tests, but on that day, an attempt was done to break off a cyclone with the help of a meteor rocket to weaken the severe cold that it had brought. In the cities of Kirovsk and Apatity, in the settlements of Ilma and Puncha, at that time, was recorded the highest death toll from freezing.

There was similarity in the fact that the search for for the hikers was undertaken by the military services of Kirovsk, and the authorities expressed their condolences to the parents of the deceased, and also that the parents of Mihail Kuznetsov and Sasha Novosyolov were not allowed to conduct a private investigation.

On February 7, 2013, on an Grushin Thursdays, in the Valeriy Grushin's auditorium at Molodogvardeyskaya, 151, hikers and relatives of the victims gathered. Much has been said about the students, about their friendship, about their youth.

We grew up and grew old, and they remained forever young, and only the guitar was silent this time. We did not sing a single song. It's understandable - everybody and everything remained in the past.

* Place of the incident Kola Peninsula 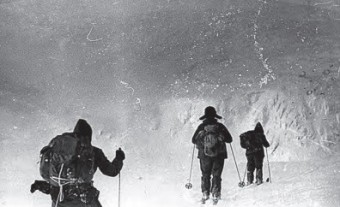 In memory of the dead

They are asleep. They dream of mountains.
There is no time for rest.
Constellations above the heads.
The pass awaiting them tomorrow.
It was so hard to gather!
Overcoming all the thresholds,
Passing tests and trained,
Counting down the days.
With a conscious mind, the equipment
They checked it over tirelessly.
They will not be overtaken by defeat.
And now they are sleeping quietly now.
This was not the duty and service,
But parallel paths.
Friendship rallied them on Kola,
Which can't be stronger.
But on the threshold of ascent
The Lord sent them wings
And life did not prolong the moment ...
Only their souls have entered the new day ...
White noise screen square
And the nostalgia of yesteryear ...
Welcome the pain to see them,
There is no closer kinship than their faces
They seem to be near us.
We all sit with a big family.
The living aged with time
But they did not grow old at heart ...
Backpacks down. Song is over,
No time for goodbyes and for tears.
There were ten. With love that gets stronger...
We look back forty five years.

They аре buried (all except Sergey Gusev) at the Rubezhnoye cemetery in Kuibyshev, raised a group monument and individual monuments. There is also a memorial plaque on Chivruay pass.