Dubinina was shot in the leg due to careless handling of a weapon. The group also witnessed the death of a hiker from another group, student of the Moscow Institute of Physics and Technology. He died in the Bazybayskiy water threshold on the Kаzyr river, Central Sayan. 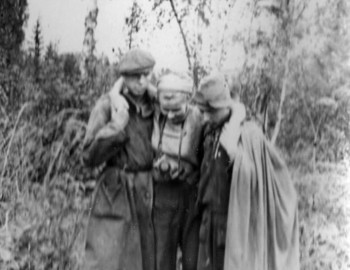 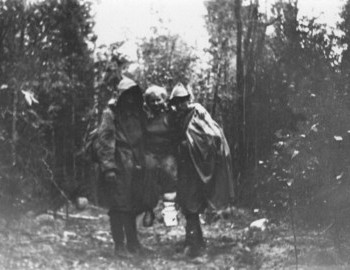