There is the famous boot shaped rock close to where the helicopters landed. The bodies and belongings of the group were placed at the leeward side of the rock for transport out. This was also where the provisions for the search team were piled up to be taken down to their camp. The cedar and the search camp are on the opposite sides of the Boot Rock. Dyatlov group tent was found 500m West/North of the outlier rock. The memorial plaque is fixed to this rock. In the same manner as the Dyatlov case itself, the monument that memorializes it looks absolutely different from every side you approach it. It is hard to believe that we are talking about the same rock, or case. 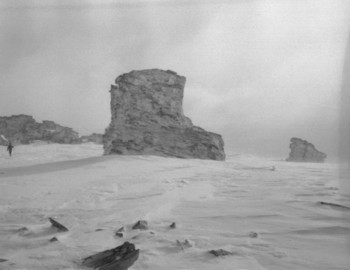 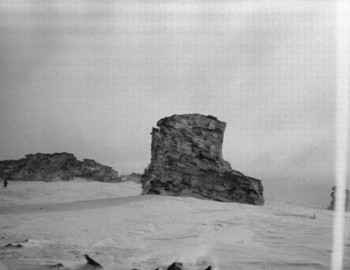 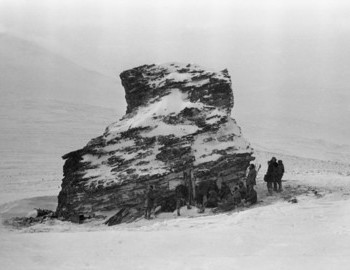 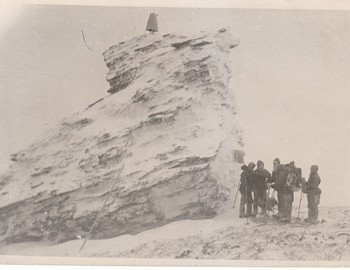 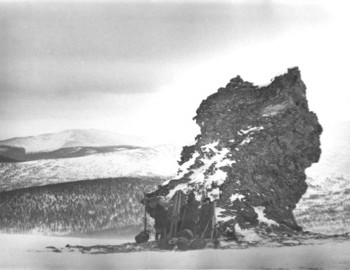 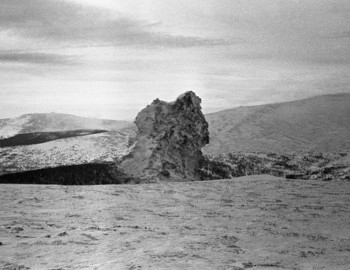 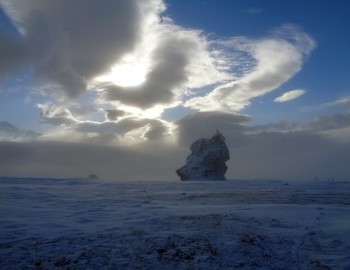 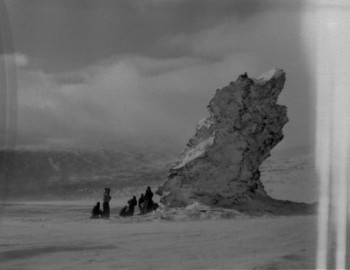 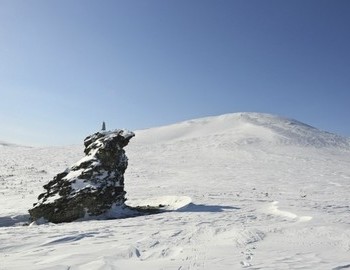 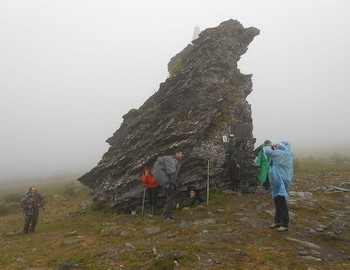 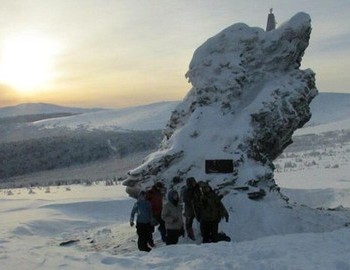 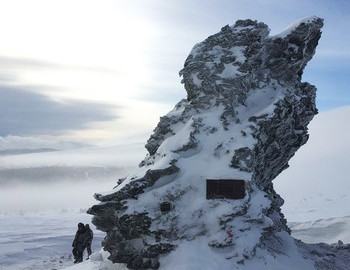 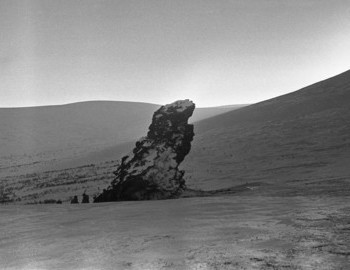 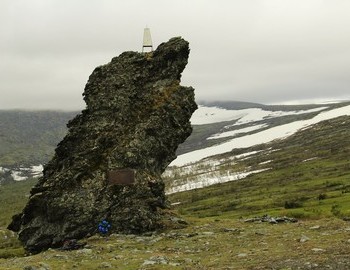 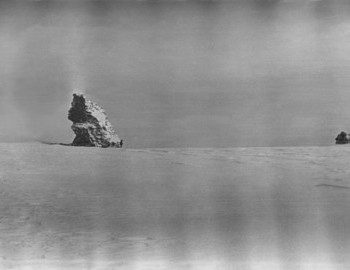 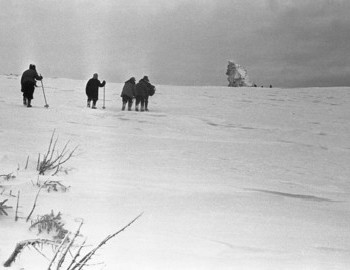