Question: When you parted with comrade Dyatlov, did he tell you that the return date will be moved from the February 2nd to February 15th of 1959?
Answer: No, there was no talk about the deadline being postponed to 15/II-59. But the group members said that they planned to return to Sverdlovsk on February 15 and Krivonischenko requested to inform his parents. Also we told the villagers of Vizhay that we will get back on a 15 February. Recorded testimony from my words are written correctly. 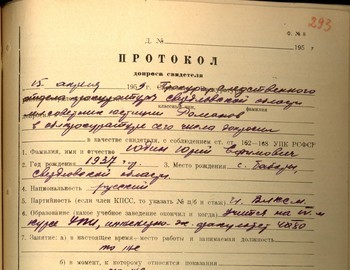 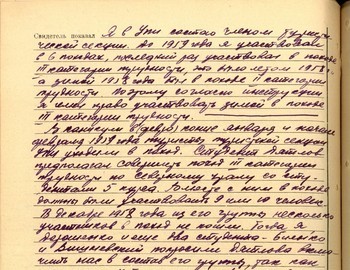 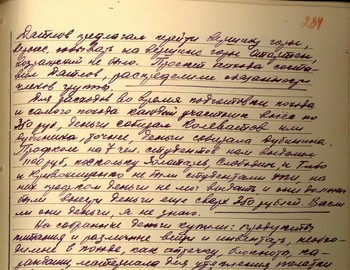 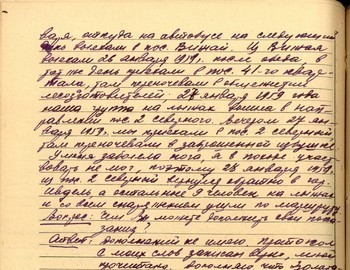