25 january We woke up, without really to have slept much. I told Rustic that I won't wash up due to lack of conditions. He agreed. The bus came right away, we climbed quickly. Had to travel on 3 levels. Kolka Tibo (Nikolay Thibeaux-Brignolle) had to push his body to the ceiling, Olva first stood in (illegible word) position, but soon she couldn't stand it anymore and got down on her knees.
We sang again, of course. I totally lost my voice. Zhenka was bickering again. He goes on and on. Things stated to make sence, it wasn't really a knew, but it is now clearer and better. But despite this, Yurka is still a good-natured person, at least, judging by his behavior. I'm still true to myself.
Zhenka and Zina sang "If you eyes hadn't been blue..." ("Если б были глаза твои не такие синие...")
When we arrived at а turn the bus went to a village and had to return for us in an hour.
We continue on foot. It was so nice to walk along the road in such good weather. We went a little nuts and roll in the snow.
During our walk there was an incident - a car coming from the forest got stuck in the opposite direction. Our guys rushed to the rescue. Finally they pulled it out in half. Then our bus came up and we hopped on it. The discussion now was about happiness. Basically our guys were the most active. They tried to give a definition of happiness, but everyone had it its own way.
Arrived in Vizhay at four two. Blinov group is going further to settlement 41, and we stay to spend the night. We had a tearful goodbye with Blinov group. The mood sank. At parting, we sang with Zina and Zhenya: "If you eyes hadn't ..." In general I am very very sad.
We are extremely lucky! The Symphonie in Gold was showing. We left all our things and packs at the hotel and went to the club. The image was a bit fuzzy, but it didn’t overshadow the pleasure at all. Yurka Krivo, sitting next to me, was smacking his lips and oohing with delight. This is real happiness, so difficult to describe with words. The music is just fabulous! The mood after the movie greatly improved. Igor Dyatlov was unrecognizable. He tried to dance, and even started singing: "O Jackie Joe"
We are on duty with Yuri today. We decided to cook noodles on the stove. But it was very difficult to heat the stove with such raw firewood, so it took a lot of time. Finally we began to eat. During the meal, a discussion arose about the rights of boys and girls to freedom, etc. In my opinion, such discussions lead nowhere. But we are doing it anyway, to vent the soul. We went to bed late. Had to lay down in beds by two, only Yurka Krivo and Sasha slept on the floor between the beds. 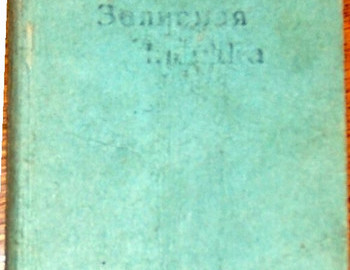 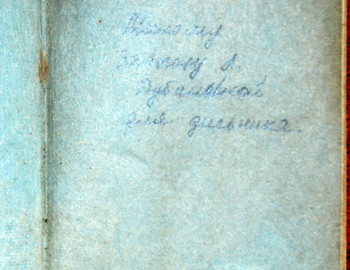 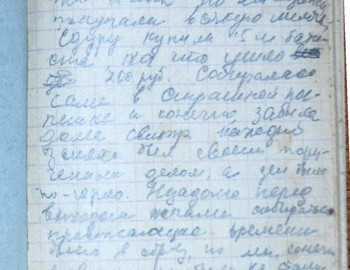 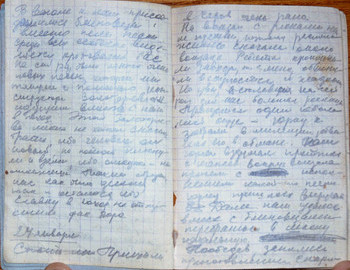 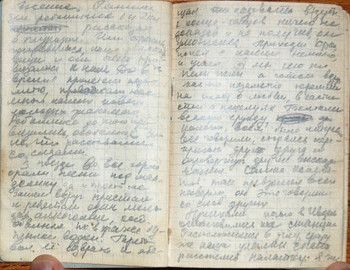 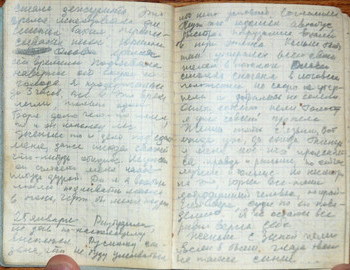 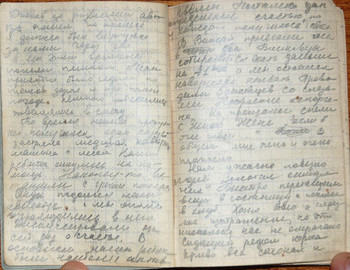 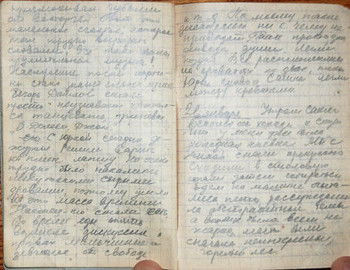 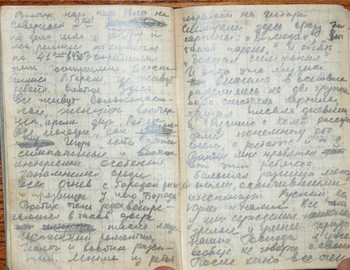 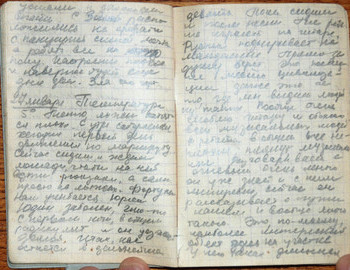 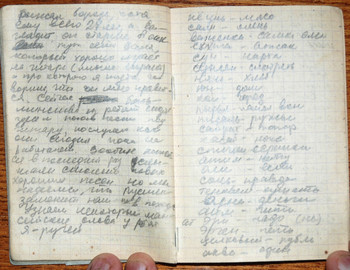 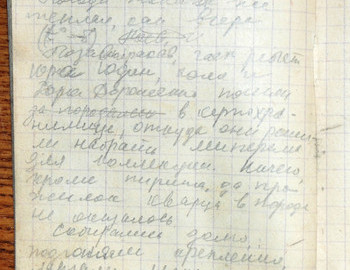 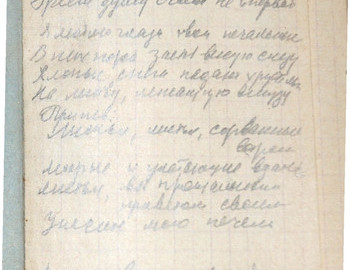