May 17, 2018. «Komsomolskaya Pravda» and the Channel 1 aired sensational results of genetic analysis. 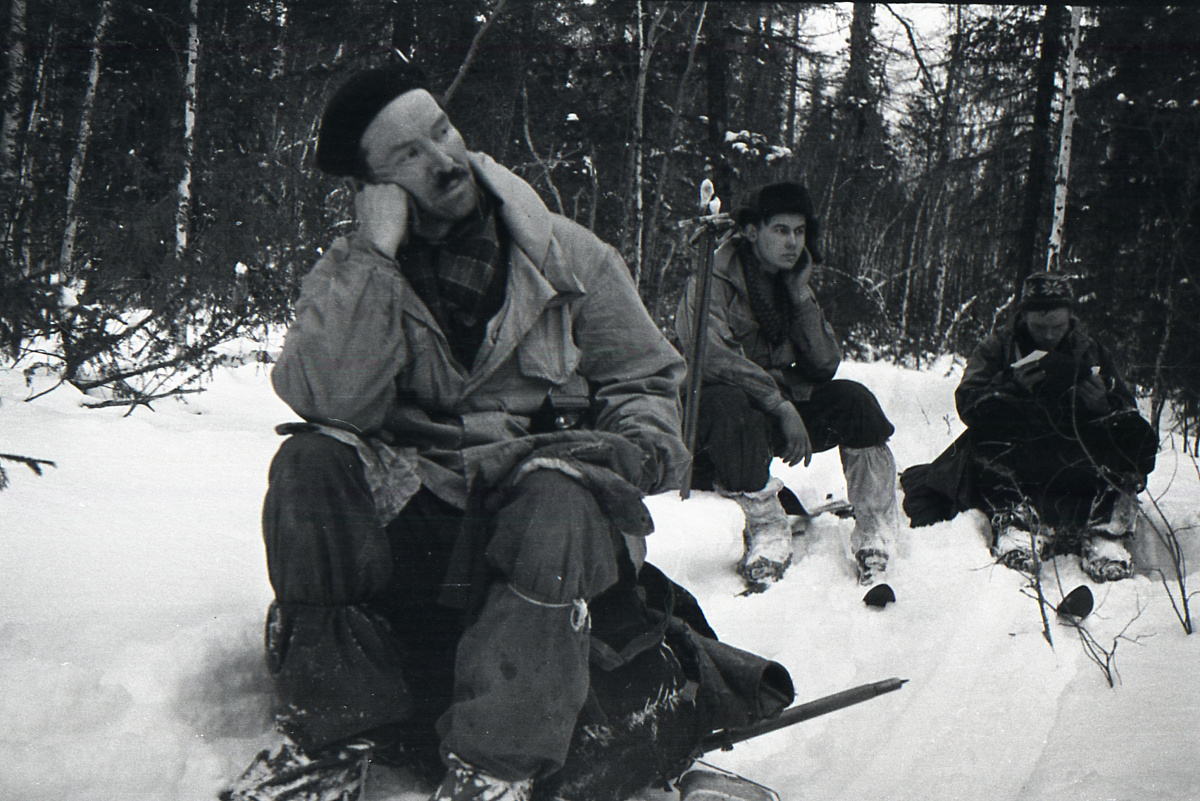 In recollection. In the winter of 1959, nine hikers led by Igor Dyatlov, a graduate from the Urals Polytechnic Institute disappeared in the north of the Sverdlovsk region. The investigation found that in the middle of the night they, for unclear reasons, cut the tent and fled into the forest without outer clothing and shoes. Six died of hypothermia, and three of them sustained fatal injuries. The causes of the tragedy were never clarified, and the investigation was classified.

What was the purpose of the exhumation?

Question: Is it Semyon Zolotaryov who is buried in the grave under the monument to Semyon Zolotaryov, the researchers of the secrets of the Dyatlov Pass have asked this question for a long time. The main reason for this is the strange tattoos on the corpse, presumably Zolotaryov. None of the relatives remembers these tattoos. The condition of the body when discovered was in no condition to be identified. In addition, there is no reliable information that any of his relatives identified him. There was no record of Zolotaryov ever been buried in 1959 at the Ivanovskoe Cemetery in Yekaterinburg. This gave reason to Semyon's relatives to exhume and establish kinship with the help of DNA expertise.

Semyon Zolotaryov, as we wrote many times before, is the eldest and most mysterious of the perished group. In that fateful trek, he turned out to be a stranger from outside. The rest of the members of the group were 10-15 years younger and nobody knew the 37-year-old newcomer. Semyon went through the whole war without a single wound. After the end of the war, he did not go straight home, but enlisted the Minsk Institute of Physical Education. Every time he wrote his autobiography, he confused in significant events from his life. He even gave incorrect information about his combat awards.

Before leaving for his last expedition Semyon said to his students a mysterious statement: "The whole world will talk about this expedition." And his words turn out to be prophetic.

We, journalists of KP, willingly helped Semyon's relatives, because we also needed answers to a number of questions. For example, to establish the nature of bone fractures found on the body of Semyon by forensic expert in 1959. Check the radiation background of the remains, etc.

Forensic medical expert Sergei Nikitin performed the method of superimposition of Zolotaryov’s photo and the skull from the grave, directly at the cemetery. Right there on the spot, Nikitin concluded that the person who is captured in the photo is buried in the grave. According to relatives the photo used for the skull superimposition was of undoubtedly of Sеmyon. 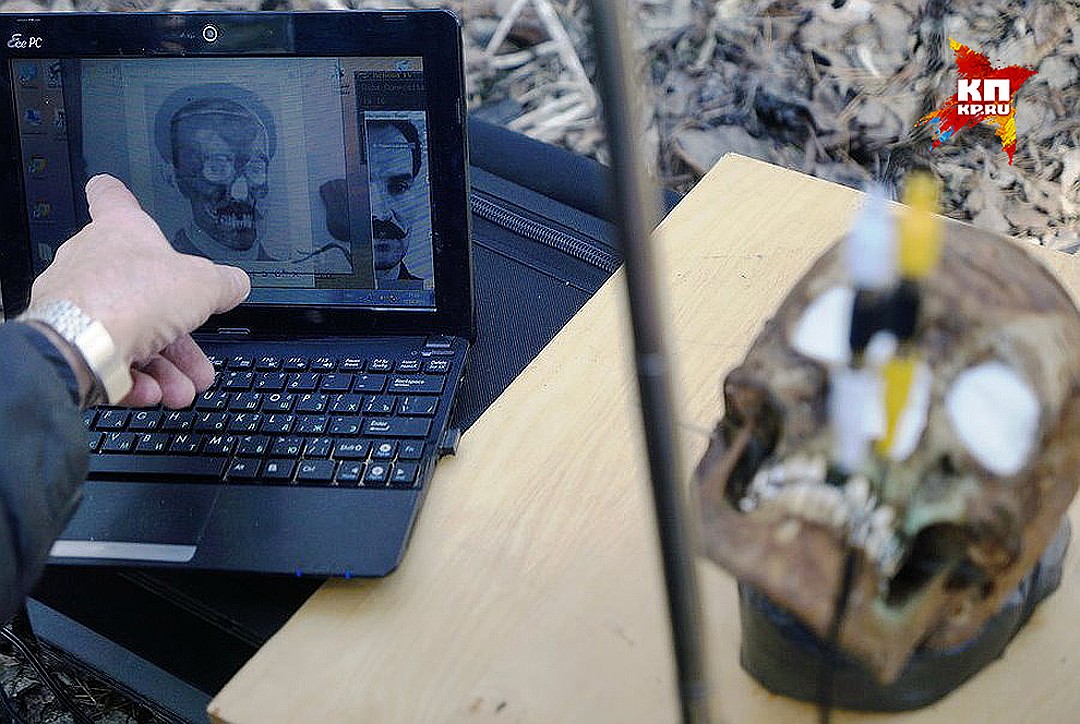 First examination comparing the DNA of Zolotaryov's bone remains and the DNA of his native niece Tatyana Skulbeda and nephew Pavel Leshchenko. Both are the children of Semyon's sister Mary. And at the moment both are the closest relatives of Semyon. 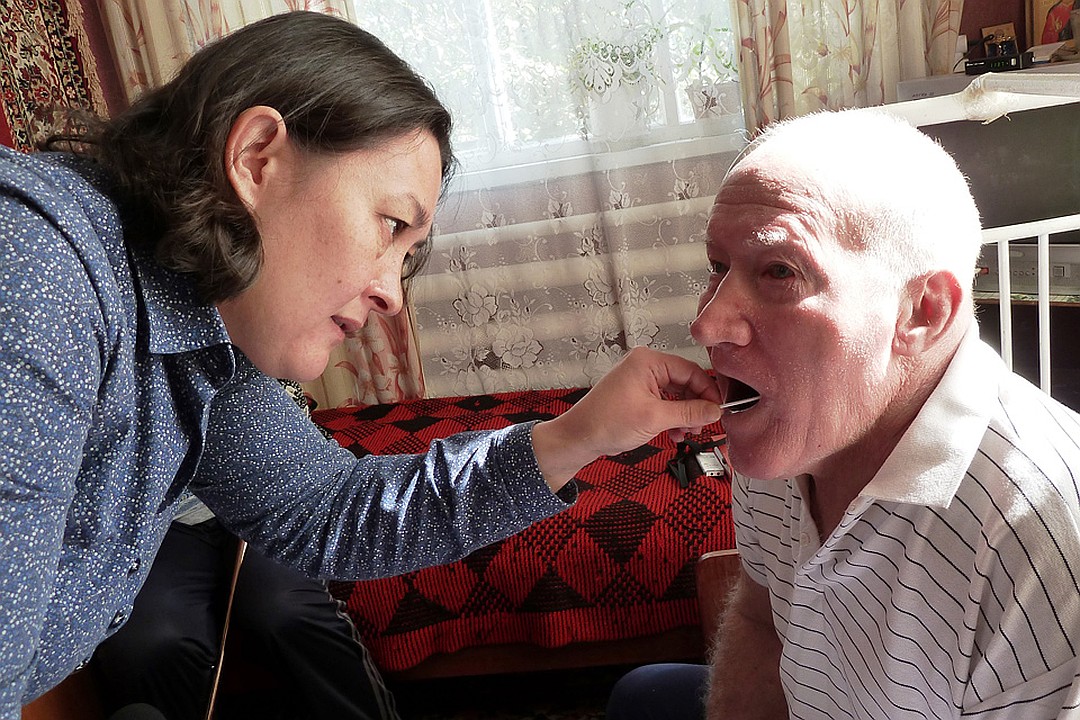 And here the stunning results DNA testing, made with the help of samples from the alleged Semyon and his niece Tatyana. According to the conclusion of a geneticist, the blood relationship on the maternal line is excluded (!).

Historical sensation: a DNA test for the most mysterious member of the Dyatlov group. In fact. Issue of 05/16/2018. The investigation into the death of the Dyatlov group continues in the studio, a sensational statement has already been aired that Semyon Zolotaryov, the most mysterious participant in the ill-fated expedition, could have been involved in the death of the Dyatlov group. Perhaps he was an agent implanted in a group of students at the very last moment, and was rescued by special services right after the tragedy. Who is then buried in the grave of Zolotaryov?

«There are no doubt about the results.»

We talked on the radio about this new sensational secret of Dyatlov Pass on «Komsomolskaya Pravda» (97,2 FM) with the geneticist Aleksey Garkovenko, who conducted the DNA examination. 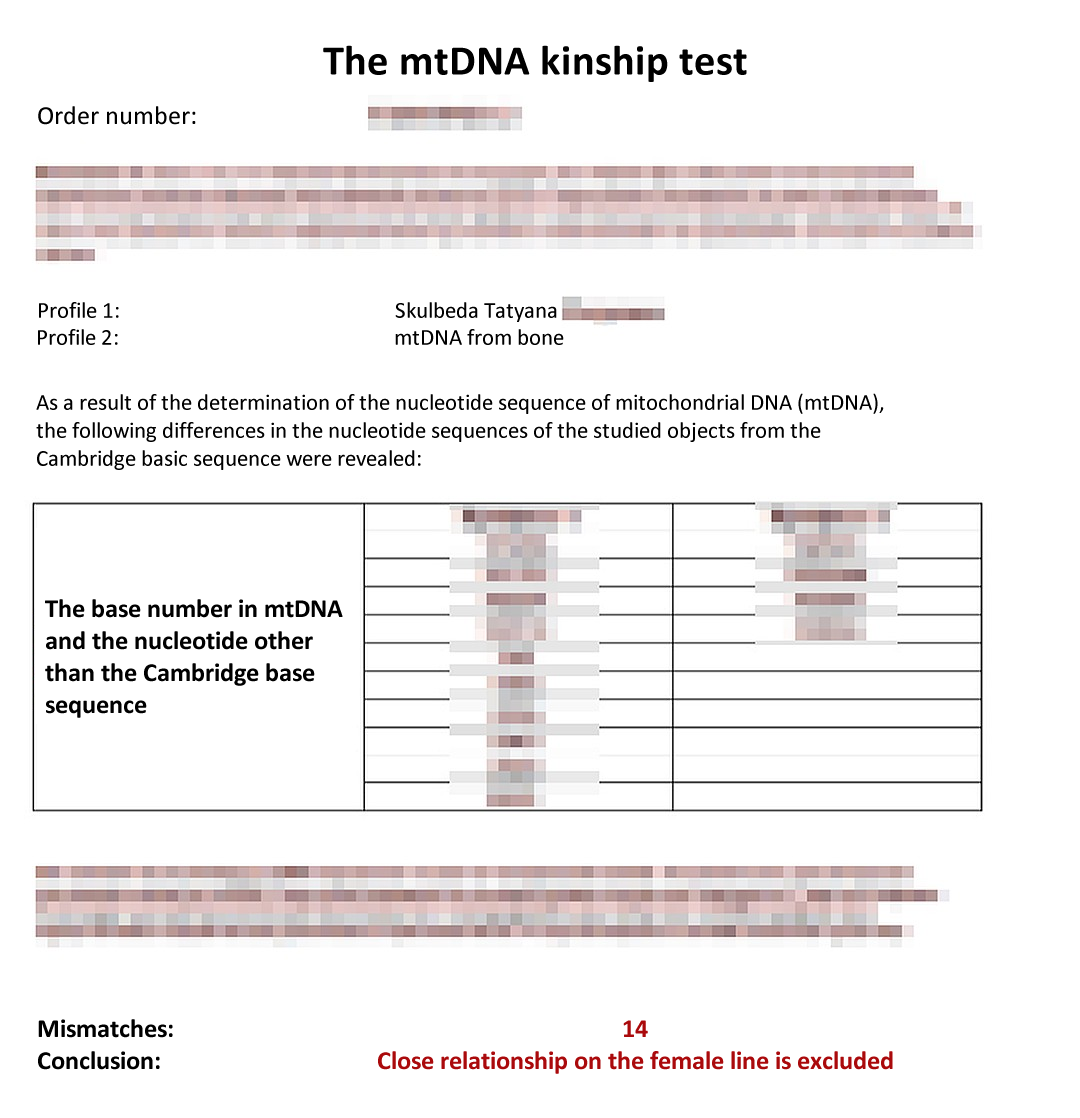 On the air of the radio "Komsomolskaya Pravda" we called the famous forensic expert Eduard Tumanov and asked his opinion.

Julia is right that you need to contact the authorities with these questions, but we have so far asked her to wait. In the near future, we will conduct a more extensive DNA analysis at the Russian Forensic Center, where specialists will compare the DNA of the sister and brother - Pavel Leshchenko and Tatyana Skulbeda, to make sure of their kinship. And then they will compare the bone DNA of the alleged Semyon Zolotaryov and his both nephews. In addition, we hope that other relatives of Semyon will agree to submit their samples for more accurate analysis.

But if the second examination also confirms the conclusion of the first, then the picture of the events on the pass will be even more mysterious and will require direct investigation by the competent authorities.