The criminal case can not be trusted 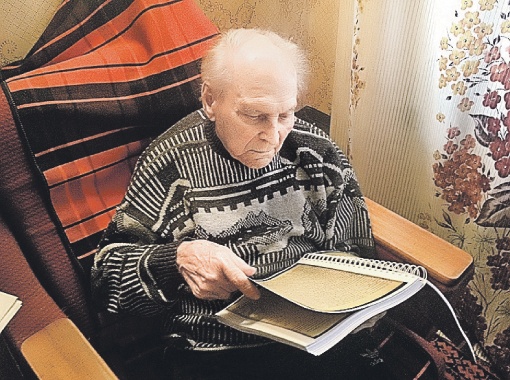 For the first time 55 years after the tragedy, Evgeniy Okishev is holding a copy of the case files

Last summer, we found a very important witness to that tragedy - Evgeny Okishev, who oversaw the investigation of the death of the hikers. Read the interview with Evgeniy Fyodorovich “We were told to say that they were killed in an accident”.

Evgeny Fyodorovich is 94 years. But, despite the advanced age, he perfectly remembers those events. In 1959, he was Deputy Head of the Investigation Department of the Prosecutor’s Office of the Sverdlovsk Region.

«We were told to close the case» 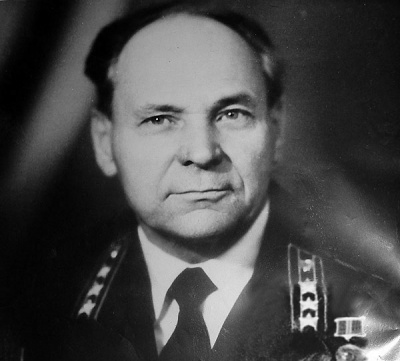 Pilot could be wrong 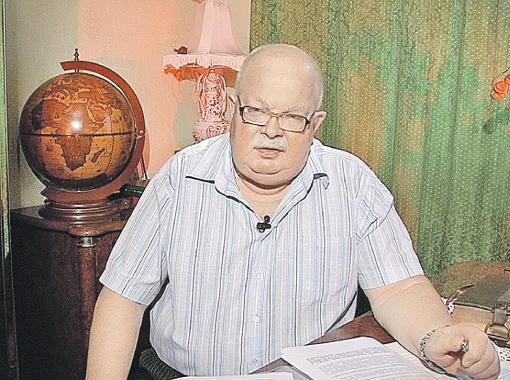 Afterwards lawyer Proshkin told us about his impressions of the meeting with Okishev:

– I am sure Evgeny Fyodorovich has told us almost all he remembered. But still there was something he kept back. As a former criminal prosecutor myself I asked him many procedural questions. He gave clear-cut answers, adding details, but when I asked him why the case had no number, he looked slightly at a loss and could not give a definite answer. There is not a single document in the case that could point to who was carrying out the investigation. That is, we have Ivdel prosecutor Tempalov instituting the criminal proceedings. And that is clear. Some investigative actions are carried out by Ivdel investigator Korotaev. And that is clear, too. Although he must have been included in the investigation team, and the case should have carried some notice of that. But there is none. Furthermore, the investigation on the case is being carried out by Oblast criminal prosecutor Ivanov. That makes sense, but is such be the case that he takes over further processing, there must be notice of him being included in the investigation team, while the latter, judging from the documents in the file, had not been formed at all (!). Note, the case was under control of the Federal or even the USSR Prosecutor’s office. There was attention to it at the regional party committee level, too. It is worth noting that at that time the party committee was the top administrative organ in the Oblast. Therefore such procedural omissions are absolutely unexplainable. Or rather, they may be explained by one fact: the whole case is a fake.

And one more interesting aspect. The Ivdel prosecutor opens up and then investigates the case. Then he gets interrogated as a witness, and after that continues the investigative actions. This is not permissible, absolutely. A person can never appear as a prosecutor, an investigator and a witness at one and the same time. I got an impression that as the investigation was going on everything had been clear well beforehand. People continued working but someone else had already decided that all necessary materials would be extracted to another case, leaving the remaining part as a dummy.

The more so, there is one curious procedural moment to which Evgeny Fyodorovich has given a good answer. Here we have an order on institution of criminal proceedings into the fact of the deaths of the Dyatlov group. But the order on closing down the investigation refers not to the death of people but to neglectful bureaucratic actions of the UPI workers. It also mentions that the hikers had become victims of an unnamed force. Okishev wrote those lines together with Ivanov, the closing statement was approved by the Oblast Public Prosecutor Klinov. In answer to my question about such formulation he said, “We realized that it was wrong to close the case this way. The death of the hikers had remained under-investigated but we had no alternative”.

I understand and am absolutely sure that prosecutors of that time would not have written SUCH a statement for no particular reason. They deserve credit because they did not fear to write such a statement and did not write lies. While they had been under pressure, there is no doubt about it.