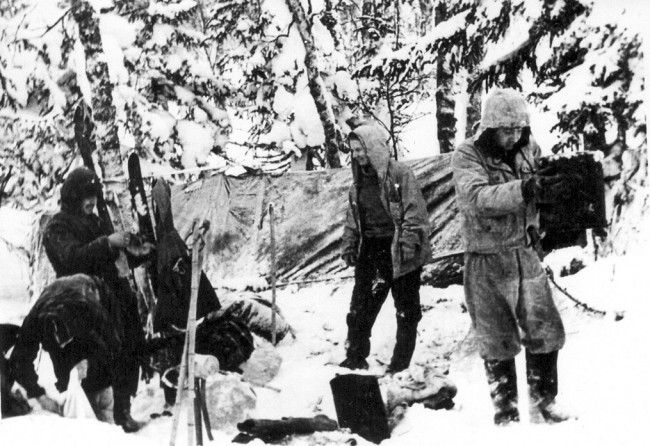 Case files I - 341 "...on his first hand are two watches brands Pobeda and Sportivnye the watches show - Pobeda 9:38, and the Sportivnye 9:15"
9:38 is repeated once more in this document. Times on both watches are off by an hour, this must be an error.
Case files I - 352 Autopsy: "On the left forearm there are two watches: a Sportivnye watch showing the time 8:14:24, and a Pobeda brand watch showing the time 8:39."
Case files II - 72 "I, Elizaveta Iosifovna Muzafarova,... received a Pobeda wrist watch... belonging to Nikolay Tibo." 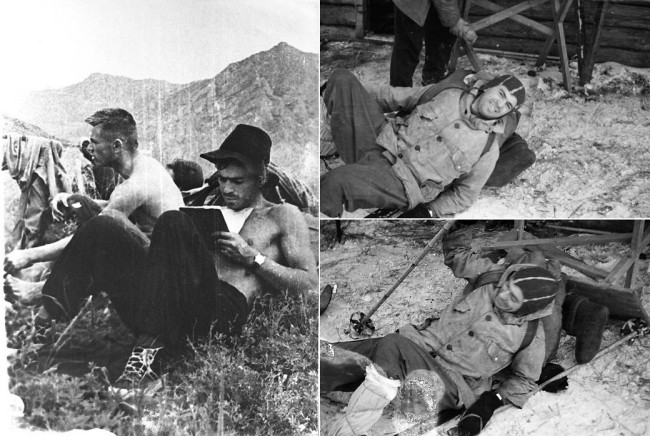 The Sportivnye is identified by his relatives to belong to Krivonischenko.

Why is Tibo wearing Krivonischenko’s wrist watch? I have came across three theories: 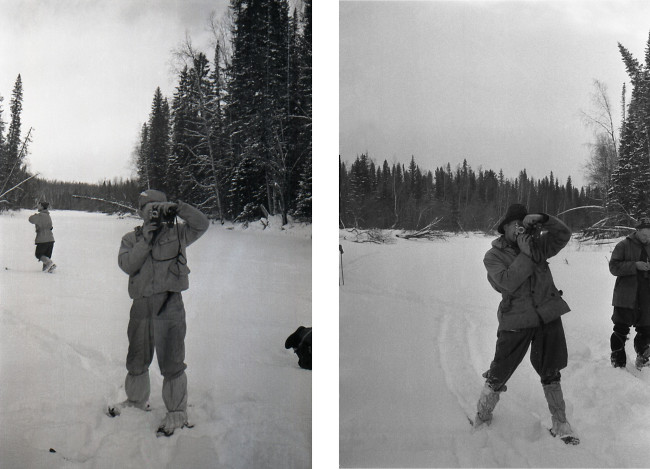 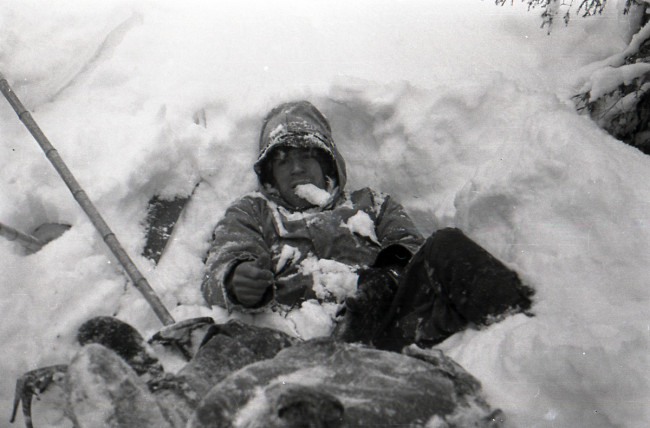 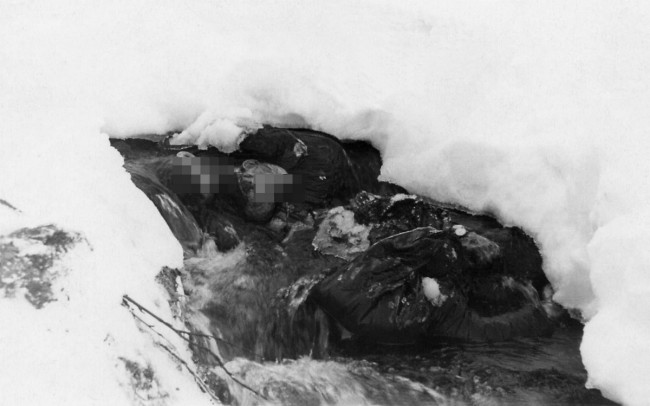 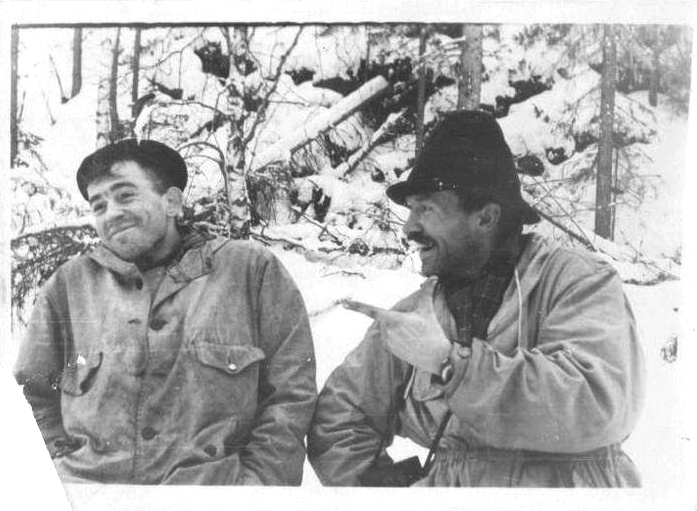 Case files I - 258 "I, Vera Ivanovna Zolotaryeva, mother of Semyon Alekseevich Zolotaryov, received the following items from Prosecutor comrade Ivanov that student Sogrin handed over as belonging of my son: Pobeda wrist watch 1 MWF (Minsk Watch Factory) on a strap, in working condition..." 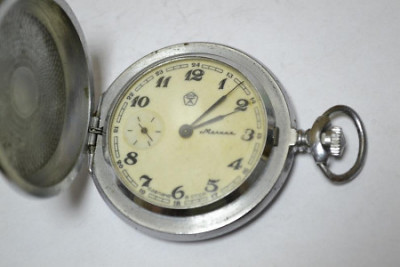 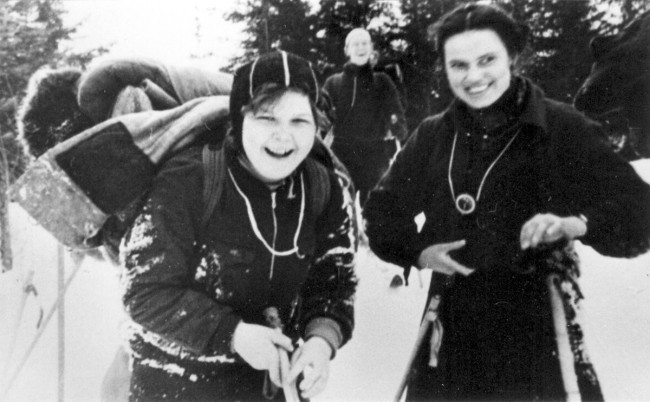 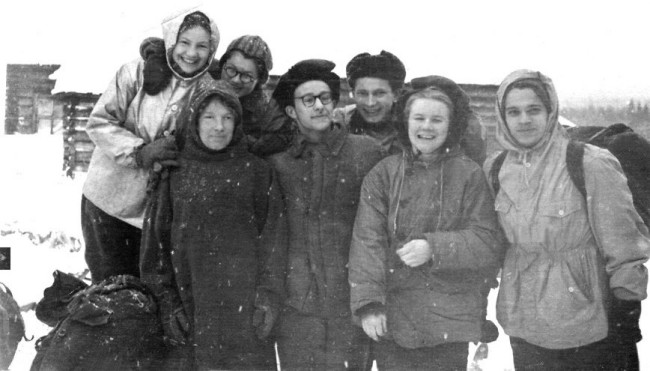 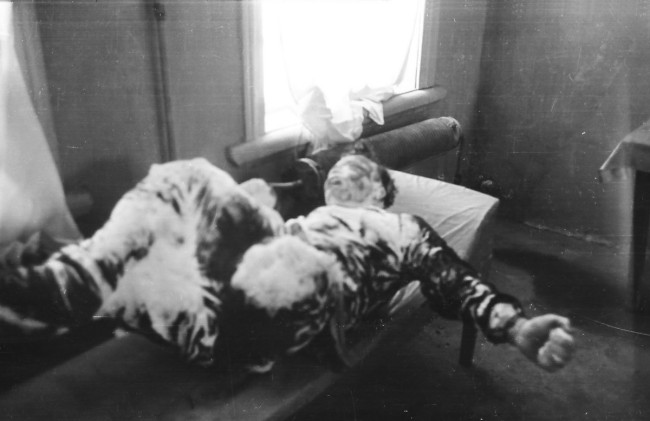 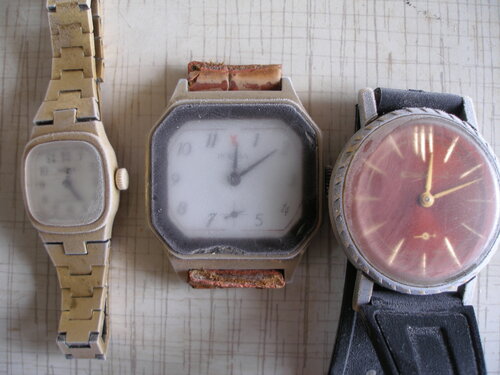 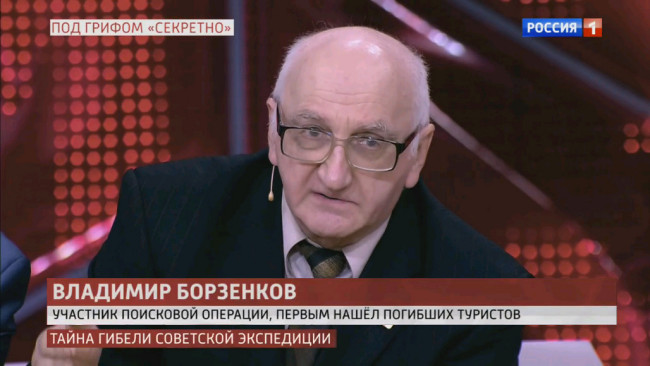