There is a book about art called that but I like the title all the same.

The sources for this article are Galina Sazonova and Komsomolskaya Pravda documentary "Dyatlov Pass. End of Story?" 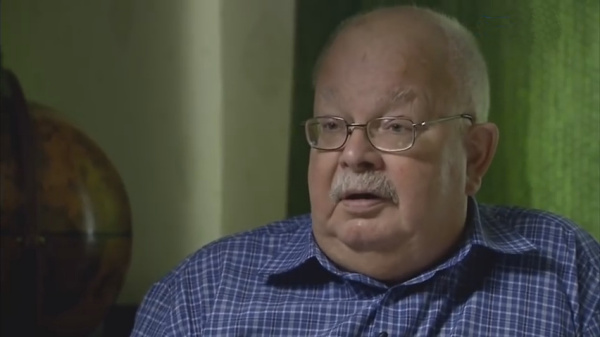 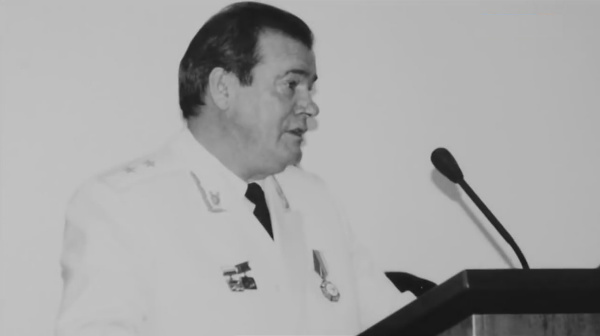 The storage policy of the closed case files is that the documents can be disposed of 25 years after the case is closed. According to the memoirs of the former criminalist and judge Vladimir Ankudinov, the prosecutor of the Sverdlovsk region Vladislav Ivanovich Tuykov decided the case files not to be destroyed as “socially significant”. Not all physical evidence had the same good fortune. Head of Sverdlovsk Forensic Science Laboratory K. P. Kretov kept the tent. After Kretov died in the 80s the tent was taken to the garbage container, apparently water pipe burst back in the late 70s and the tent collected mold. The storage policy for evidence as well as case files is that they can be destroyed 25 years after the case is closed. We owe it to prosecutor Tuykov that we can actually leaf through the case files today. Tuykov is now passed away, lets hope the case files don't have same fate as the tent.

Senior investigator and forensic expert at the General Directorate for Criminalistics (Forensic Center) of the Investigative Committee of the Russian Federation. In the period of 1991-2015 headed the investigation of the .

As a result new archived documents came to light and were published by KP.

Two documents stand out - the telegram from Kolevatov sister Rimma addressed to Khrushchev and a special message from the Minister of the Interior Ministry. He also found in the classified archive some documents on this case from Central Committee of the CPSU. KP began the process of declassifying these documents and the bureaucratic procedure took took about a year. Some of these documents were published.

In principle, there is nothing particularly new there, except for the memorandum of one of the party workers. There is also nothing special in it except for one - it contains document numbers (everything is numbered in the Central Committee, each page) that were used in this note. According to Natalya Varsegova in her speech at the Yekaterinburg conference in 2017 "some of these numbers were scratched with a razor" when declassified. We also clearly see by the pagination that not all is declassified. Some of the documents still remain classified.

The IC is not obliged to report what they are is doing, but they are by law required to issue a final conclusion. We don't know all the actions of Solovyev during the preliminary inquiry. From the movie “Dyatlov Pass. End of Story?” one document gets into the frame 1:22:33 indicative that Solovyev conducted an officially recorded conversation with Okishev as part of the preliminary inquiry. He analyzed the criminal case for procedural violations. The conduct of a criminal case is regulated by law. This is part of the explanation given by Okishev to investigator Solovyov. You can see it in frame 1:22:40 that the criminal case was closed under pressure from above, and this confession on its own could have been the grounds to reopen the case. After filing an application, the Investigation Committee initiated their own preliminary inquiry of the case materials in order to make a decision on its results - whether to open the case or not. 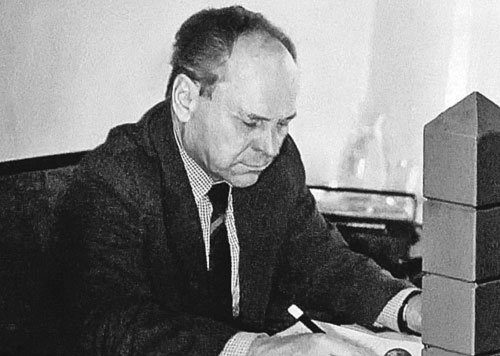 KP was able to find Okishev, who oversaw Lev Ivanov. The interview taken in 2013 addresses the same questions to the investigator Solovyev asked Okishev as part of the preliminary inquiry. Okishev states for the protocol that they were pressured, they were not allowed to investigate, and at the end they were removed from the case. This fact only should be enough for the Investigative Committee to admit the violations and reopen the case.

Evgeniy Fyodorovich was 94 at the time of the interviews. Despite his advanced age, Evgeniy Fyodorovich remembers those events very well, because in his prosecutor’s practice the case of the death of Dyatlov group became the most mysterious. In 1959, Evgeniy Okishev was the Deputy Chief of the Investigation Department of the Prosecutor’s Office of the Sverdlovsk Region. This is what he remembers: 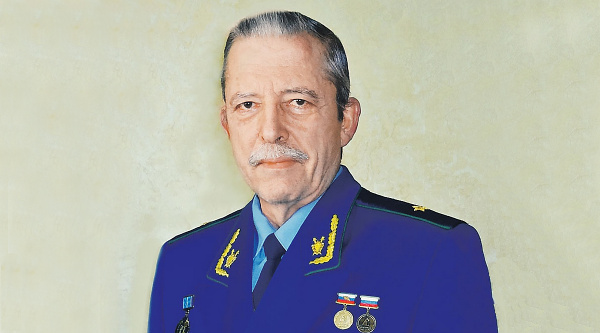 According to KP journalist Natalya Varsegova, Solovyov was at some point removed from the case. “Last year, his official representative Vladimir Markin resigned from the Investigative Committee - thanks to him, Komsomolskaya Pravda gets the conclusion [on the death of Dyatlov Group], which was written by another person - former investigator of the Investigation Committee Sergey Yakovlevich Shkryabach. We invited him to the editorial office - the conversation turned out to be difficult, because, as it seemed to me, he was not very familiar with the material. He is a mountaineer himself, with great experience, he has many ascents, and he is of the opinion that it was a snow slab (the main ambassador of this theory is St. Petersburg scientist and mountaineer Evgeniy Buyanov). ” “The conclusion is absurd and puts us at a dead end - says Natalya. - The IC would have made it public on television if Markin hadn’t resigned.” After that, the IC summoned all interested parties and said that the case would not be reopened and because they are officially bound to give an answer why - they base their answer on Shkryabach’s conclusion that main role in the death of Dyatlov Pass played an avalanche."

In the interview is mentioned avalanche, bad weather, panic, disorientation and hypothermia. The injuries of Dubinina, Tibo and Zolotaryov are explained with the choice of a bad spot for the den - on top of a grotto carved by the river which at some point collapsed underneath them and huge amount of snow fell on top of them.

Natalya Varsegova - "The fact that Shkryabach was retired from the IC at the time he wrote his conclusion hence didn't have the right to give an opinion was overlooked. Shkryabach's opinion could not be the official response of the IC. In theory, lawyer Proshkin, had all the opportunities at that time to demand an official response. For some reason he didn't act on it. Having assessed the whole situation, the KP came to the conclusion that it is impossible to achieve the truth in this way, the IC simply does not want to answer questions, even though it is obligated. So we did the documentary "Dyatlov Pass. The End of Story?"

What happened next and why is everything so secretive?

In 2018 Dyatlov foundation hires the same lawyer, who has been working on this case with Komsomolskaya Pravda for almost 3 years. The fact that he didn't bring any results doesn't seem to matter. Attorney Proshkin files an application with the same Investigative Committee as in 2014. We don't know the text of the first request in 2014.

For the request in 2018 we can judge from the fund raising page for the balance of his payment.

"A loophole... in the regulations concerning reopening closed cases and with the aid of the descendants of Rustem Slobodin and Yuri Doroshenko... The path that will be taken to reopen the case is the rights of the victims to a comprehensive and objective investigation of the case for which there is no legal obstacle."
This is not what the Investigative Committee thinks about that. Here is the official response to that. Shkryabach all over again.

This is a text from the explanation given by Okishev to investigator Solovyov. You can see it in frame 1:22:40. Okishev clearly states that the investigation was pressured and they closed the case under duress from above. In principle, this only would be enough to reopen the criminal case. The Investigative Committee not only doesn't take this in consideration, but judging by the latest official response from 31 of August 2018 that lists at the bottom all previous unsuccessful claims to reopen the case: "Your complaints dated 21st November 2014 and 18th February 2015 were not officially registered or considered by the Investigation Committee of the Russian Federation", no such application was ever received hence no conversation between Solovyov and Okishev ever took place? We do not know whether Proshkin referred to Okishev in his appeal to the IC. This document that gets into frame 1:22:33 points to a direct connection between Okishev and Solovyev, but it is no proof if Proshkin used Okishev testimony for grounds of his claim.

I have been rooting through Russians forums and there are many claims for the case to be reopened, usually in the form of collective letters sent through Kremlin site. To name a few:

The point is that the answers always repeat Shkryabach.

Something really sensational needs to happen in order for the claim to stand a chance. When the exhumation of the remains of Zolotaryov took place on 12 of April, 2018 I don't think anybody expected the media charade that followed, but at least something was happening. Komsomolskaya Pravda is on the look for a reason to reopen the case. From the interview with Shkryabach:

And it didn't, but we were put on a roller coaster to believe that this is not Zolotaryov. The bomb shell of the first DNA analysis was not overwritten by the second DNA showing a match. As of today, 7 of November 2018 Wikipedia still says "the DNA analysis did not reveal any similarity to the DNA of living relatives". No update on the second DNA analysis.