The text is based on a video of the conversation. Copyright for the sound recording and this text have: CENTER for civil investigation of the tragedy Dyatlov group, Gamatina V. P. Text compiled by Longeron TAU forum, edited by NAVIG.

NAVIG: Valeriya Nikolaevna, you want to say a few words about Gennadiy, about what and how he discovered there?
GVN: No, he did not. Gennadiy, met with Dyatlov, I think in Ivdel - no, then I was corrected, in Vizhay. I already left, I was no longer there, I left in the summer in 1958, our son was born. Here. " He was well acquainted with Igor, quickly converged, the benefits of age were almost the same and Igor purposefully asked him about these mountains. Otorten.
NAVIG: In Ivdel? Did they meet there?
GVN: Yes, when they arrived. No, not in Ivdel, but in Vizhay, they didn't go to Ivdel. They only brought the corpses in Ivdel.
NAVIG: But I mean - at the time of the hike? They met then?
GVN: Yes. He flew there and they met him. I remember that they lived together in like a hotel or something. And he asked him about this route. And Gennadiy says, guys, you see how the mountains are called, Otorten - "do not go there," Kholat Syakhl - the mountain of the dead .. well they called it something else ... there. And then he arrives and says to me: "Listen, I met a group of students, Zina Kolmogorova - she is a spitting image of you, talking and laughing and appearance." As soon as the guys ... come back from the trek, we agreed to meet. Talk about our views... 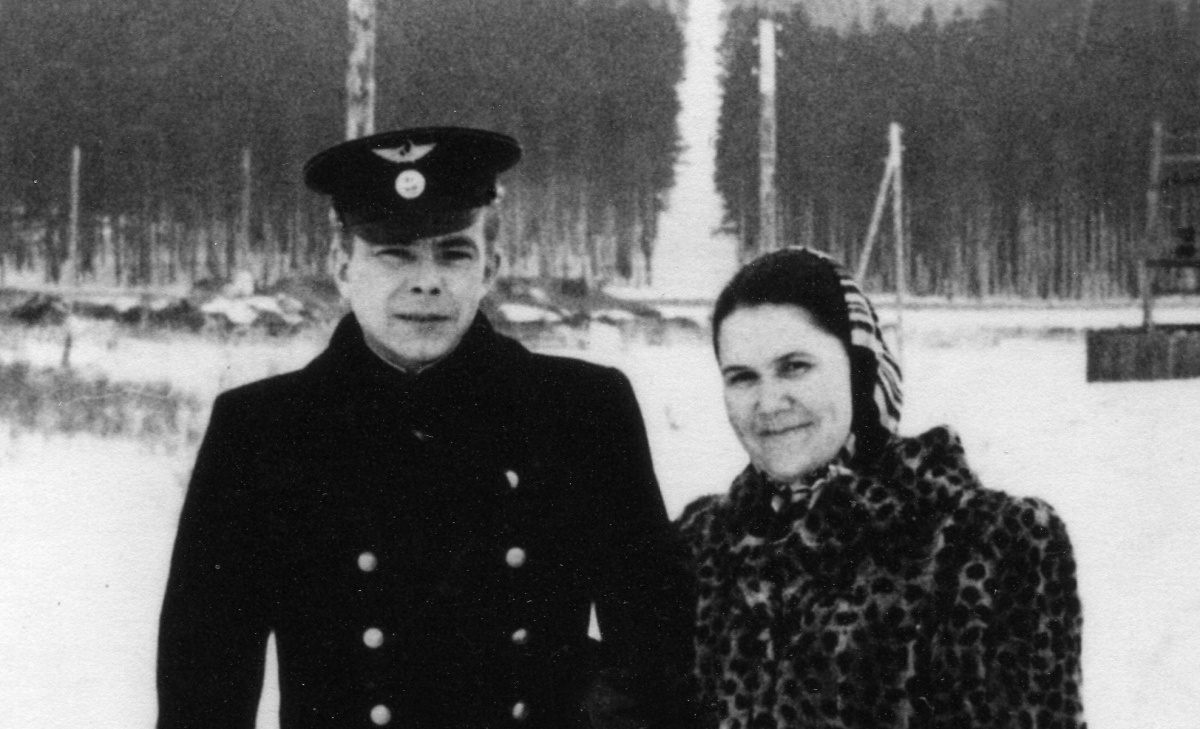 Zina is a spitting image of Valeriya Nikolaevna

Then he came back... all in black. I say: "Gen, what happened?" He says: "The guys died." Here he was the first to find the tent...
NAVIG: From the air?
GVN: Yes.
NAVIG: What did he fly? Yak...
GVN: Yes Yak12. Because he knew that Igor... he told him that they are going this route. And he flew there and first found a tent. He saw four bodies. He told me...
NAVIG: But he was sent on a search?
GVN: They were raised on alarm. All on alert.
NAVIG: And approximately when was that?
GVN: Oh... it was...
NAVIG: Well, it was obviously February?
GVN: It was the beginning of February. I do not remember exactly.
NAVIG: The search began somewhere on the twentieth of February. Searchers were dropped off.
GVN: No, they were raised on alert, Igor's sister came to the UPI and raised the alarm. And then they were given the task, the pilots, to fly over. Here. The helicopter that he said - Mi4, means, An2. Mi4 Gladyrev Pyotr flew, An2 - Igor Gagarin and Gennadiy was on Yak12 .. (very agitated - Longeron note). Gennadiy said: I saw a tent, and I saw 4 bodies. I thought that they fell down there, or that... but they didn't move. And in my opinion, he said that there was a group he dropped them a canister. This was discussed the last time, that Gennadiy Patrushev dropped the canister. He found the tent there, then they all went there ...
NAVIG: Slobtsov says that they were the first to discover it?
GVN: Well, I do not know who.
NAVIG: No, they wrote it.
GVN: They dropped them a canister... I went many times, but not the last 5 years, (since I got a run-in with the state security, I now don't want to go there), they say it themselves: yes, the pilot dropped us the canister. It is published in magazines and newspapers. (change of tape - NAVIG note) And then they again say lies about releasing the Mansi. They tortured them, naked in the snow ... Here, while Kurikov did not get on his skis and come to Sverdlovsk. Only then they released the Mansi.
NAVIG: Yes, Kurikov.
GVN: And then Gennadiy began a private investigation.
NAVIG: His own?
GVN: Yes, his own. And for this he died, for this there was an attempt on me twice, thank God I am still alive. And then how many times I was summoned to Lenin 17...

NAVIG: And what was there?
GVN: State security. It ended up being on the floor.
NAVIG: They talked with you?
GVN: They asked the same question...
NAVIG: It all happened at that time?
GVN: Gennadiy died in 61 i.e 2 years after the his death. I do not want to remember all this, because it was very difficult. I even tried to leave this life, because I was left with three-year-old child with no roof over my head, no husband, I was left with nothing. When they called me again, I said, there was nothing like that, it was a lie, that I wrote a letter to Khrushchev that they can't intercept, because it was not mailed. If anything happens to me, then this letter will fall on the the hands of the ruling and I will see...
NAVIG: Did you write it?
GVN: It was a bluff, a real bluff. There was no letter, nothing. So I said that I'll see if there are stars in your epaulets and whether you will still sit here at all. I then turned and left on my own accord. This was the first time when I left on my own feet, I usually lost consciousness there. I came home, went to neighbor Nadia Gladyreva, her husband was the helicopter pilot, commander Mi4. They called her right away "Did Valeriya Nikolayevna Patrusheva come to see you?" She says "She's here." She handed me the receiver. I was given a room in the communal apartment, but as I understand now, the phone was tapped. I knew that I had a big mouth and had the intelligence to speak from a paid phone and never from home about these events. As you can see, I'm still alive...
NAVIG: Did Gennadiy talk about the reasons? Did he bring anything? Because in TAU film...
GVN: Before the last flight, he was already very much afraid of something. And about Seryozhka Misharin they didn't show the truth. Before the last flight he needed to fly off the night clock and he had a direction to Leningrad to the Flight Academy, this was his last flight and before that he came to me, he embraced me and said: "Swear by the life of your son," that you will never tell anyone what you know. This is where I will end. That is why I tell only what is known...
NAVIG: Did you tell anyone?
GVN: No, never.
GVN: That means you still have a secret?
GVN: No, never to no one. As I told you, I'd rather read my poems to you and you'll understand everything. You will understand from the verses.

Gone are so many young lives
But memory lives - it is written about them
Newspaper lines, dry words
But what to stir? Years had flown by.
Guys, girls - students of UPI
Well, what happened there, who knows now?
Shut in the past is a tightly closed door.
Only invisibly stands before me
What I heard from you that time.
The distant past ... we were blind
Fireballs in the sky passed
And in a moment the tent and the forest lit up.
They were thrown out of fear by a quick run.
The face of these bright balls was terrible
What happened afterwards we did not have to learn.
A secret known only to the mountain
A secret that we will yet have to learn.
They searched for them a long time, not all of them found
How much they carried away
With them in the crude ground
The end of your life - when did it took
You are were so silent, covered with land,
My husband also died, he is silent for good.

Thank you, Valeriya Nikolaevna for the conversation! 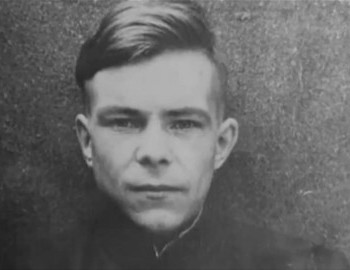 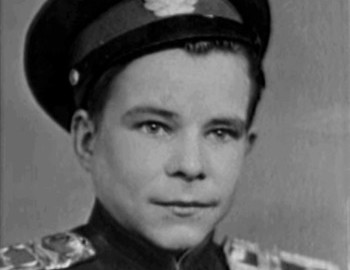 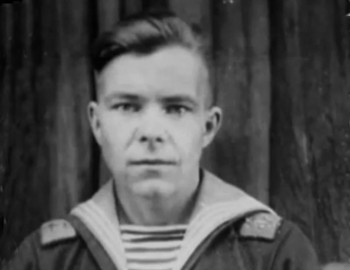 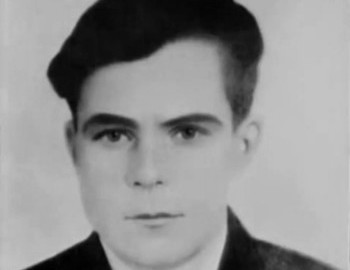 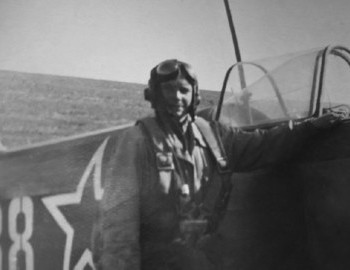 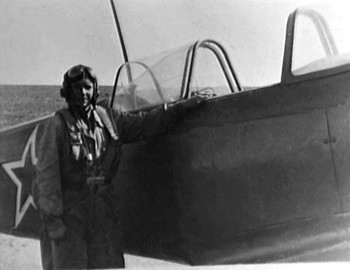 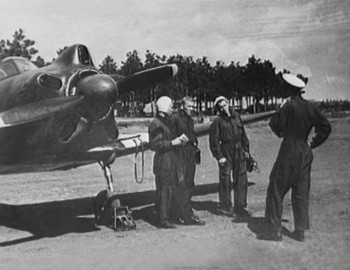 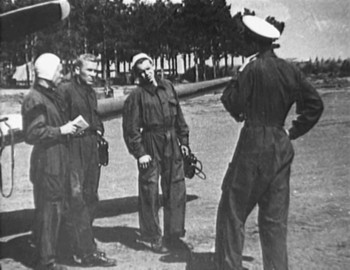 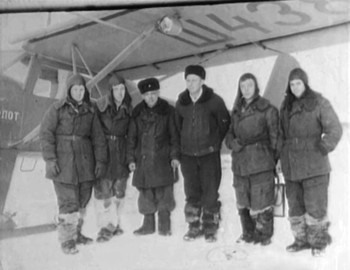 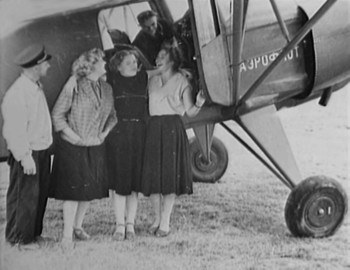 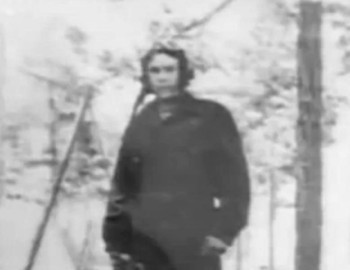 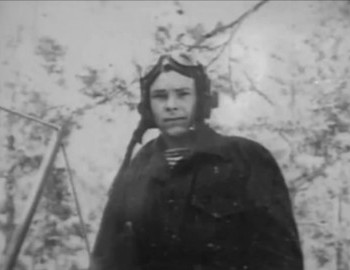 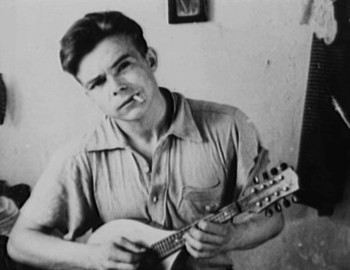 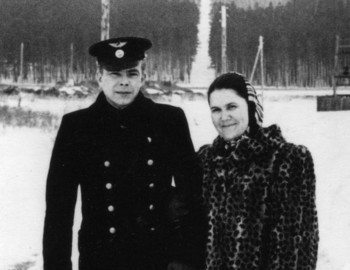 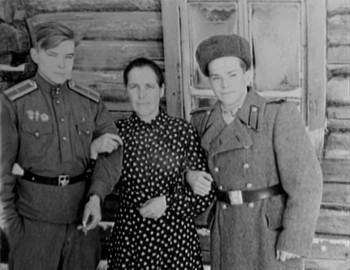 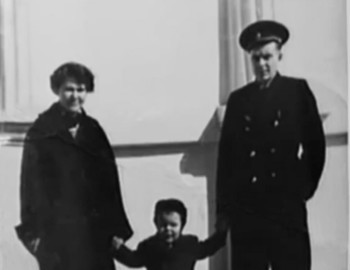 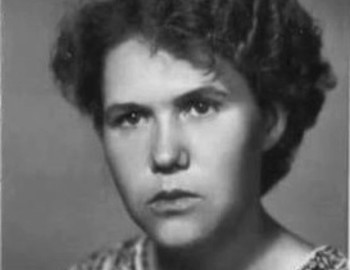 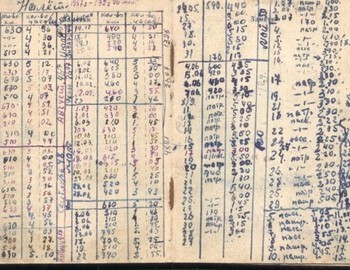 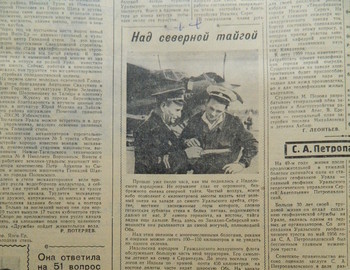 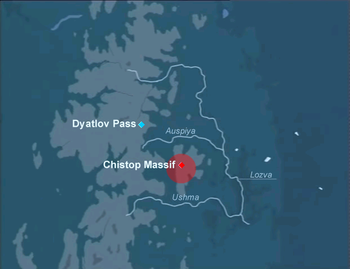