This is the opinion of lawyers who carefully studied the documents of the investigation during the prosecutor's check. 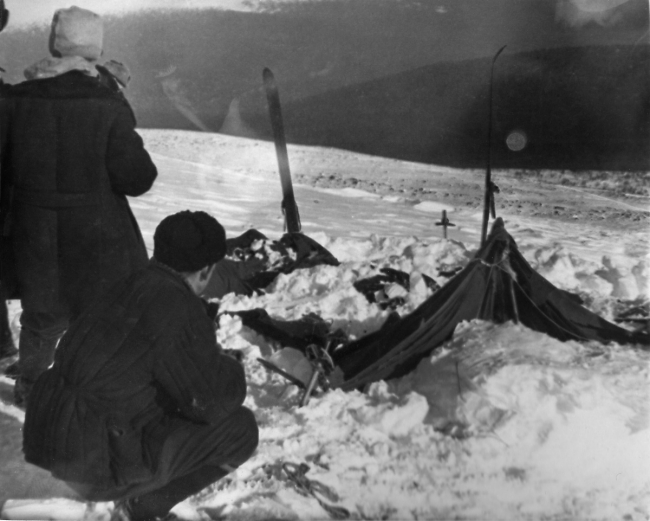 The criminal case on the death of hikers is a puzzle that not a single researcher could solve.

In the winter of 1959, nine hikers disappeared in the mountains of the Northern Urals. They were participating in a trek led by Igor Dyatlov, a fifth-year student of the Ural Polytechnic Institute. For 18 days, the group had to ski 300 kilometers in the north of the Sverdlovsk region, ascending two peaks. The hike was of the highest category of difficulty according to the 1950s classification. A month after the group went missing, rescuers found their tent cut open and five frozen bodies within a radius of one and a half kilometers on the slope of an unnamed pass. The corpses of the rest were found only in May. The investigation found that some of the hikers died from the cold, but some of them had fatal injuries of unknown origin. What exactly happened to the Dyatlov group is still unknown.

The criminal case on the death of the hikers is a puzzle that not a single researcher could solve. It seems to be specially poorly stitched together so that no one would guess about the true cause of death of nine young and healthy people. Or it was led by very careless investigators who wanted to spit on many procedural nuances. In the case, for example, there are no orders to conduct a forensic medical examination of the corpses. The histology results of five dead hikers are nowhere to be found. It is not clear who is investigating the tragedy: the prosecutor of Ivdel Vasiliy Tempalov or the prosecutor-criminalist from the regional prosecutor's office Lev Ivanov? For some reason, there is no good operational photography. All photos are like from an amateur photo album. And where did the interrogation of February 6 come from, if the investigation itself began on February 26? And there is more. 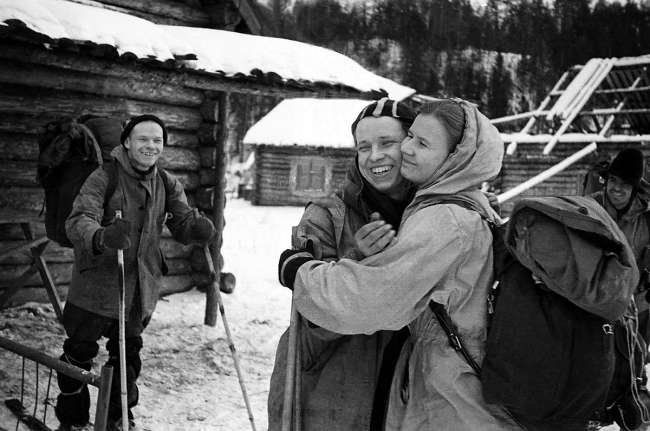 To understand the peculiarities of the investigative actions of 1959, it was necessary to compare the case of the Dyatlov group with other criminal cases of that period. This was done last year during an official check, which was carried out by the prosecutor's office of the Sverdlovsk region at the request of Komsomolskaya Pravda.

The case on the death of Igor Dyatlov's group was initiated on February 26, 1959 and terminated on May 28, 1959. The investigation period is 3 months. 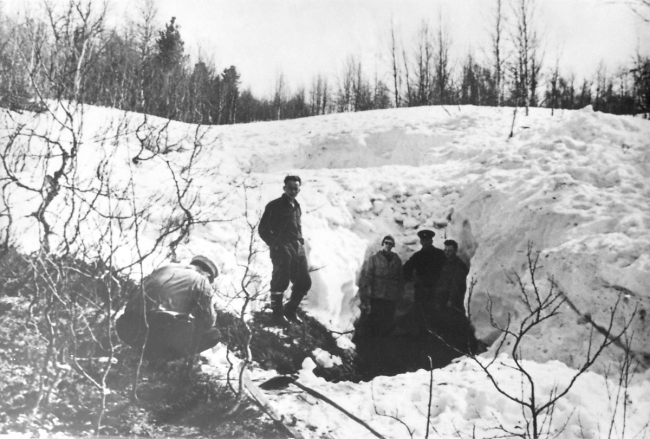 The place of death of the Dyatlov group 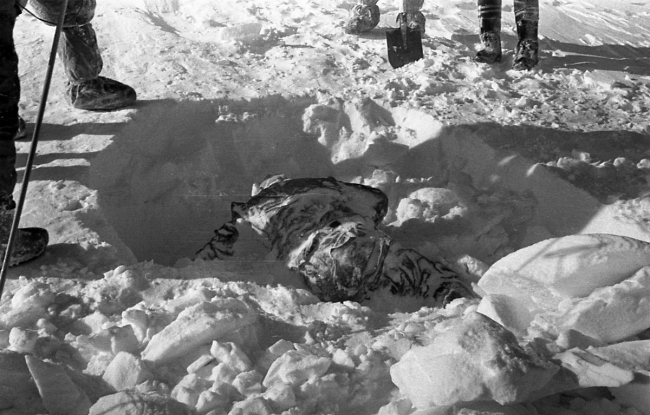 Investigative error in other cases

For comparison, the experts studied other criminal cases of 1958-1960 in order to understand whether the flaws in the Dyatlov group case were typical for that period or not. Here are the findings:

Quote the experts: "It should be noted that all versions of the circumstances of the death of the hiker's group were not thoroughly examined. Thus, the investigating authorities fully worked out the version of the murder by the Mansi people, but other versions, in particular of an avalanche, a hurricane in the area of ​​the violated camp, and others, were actually not fully verified. According to the results of a preliminary investigation, it was established that the death of the hikers was caused by hypothermia, and not as a result of someone's criminal actions. However, all the reasons and circumstances of the incident were not established. The decision to terminate the criminal case was made prematurely."

Investigative negligence, mistakes of investigators quite often happen in our time. There are plenty of examples of this. However, it is surprising that if one or two violations were revealed in other cases of the 50s, then there are too many of them in the case of the death of the hikers. And this despite the fact that the case was under the control of the RSFSR prosecutor's office and even the Central Committee of the CPSU. Did they treat this case from above with the same negligence, or did they the intention to create a puzzle to confuse everyone?

Lawyer Anton Sokolov:
"It is strange that in this so-called examination there is no data on specialists confirming their competence in the issue under study - diplomas of relevant education, information about their work experience, and, most importantly, about their specialization are not attached - the question of whether they are specialists in areas of criminal procedure and criminal law. In addition, this document cannot be called an examination, which, as a rule, is assigned only within the framework of a criminal case. In our case, this is a study and, according to the law, experts are not responsible for the reliability of the conclusions within the framework of criminal law. Just the opinion of three experts about one investigated case. Moreover, on some issues their opinion is rather controversial.

For example, the two-month period of preliminary investigation into the death of Dyatlov's tourist group expired on April 28, 1959. The investigation was extended for up to three months on April 30, 1959, that is, in fact, "retroactively", which is a gross violation, entailing the recognition of evidence collected outside the time frame of the investigation - inadmissible. But experts do not attach any importance to this."

Lawyer Olga Desyatova:
"What is inadmissible evidence? This is evidence that cannot be cited in a criminal case. But this fact is practically ignored by experts. However, on the other hand, they indicate that the case is not fully investigated. Not considered all versions, etc. Today we can say that in fact, all those violations, which are written about in the examination, can serve as a basis for canceling the decision to terminate the case."