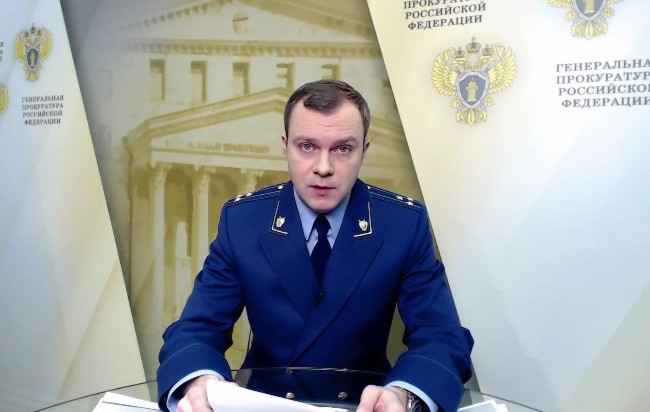 “Why do it now? Both relatives, the press and public activists appeal to the prosecutors to establish the truth. They do not hide the suspicion that then the law enforcement agencies have hidden something. This, by the way, gives rise to many versions of what happened. At the moment, their number reaches 75. There is even quite odious, like an alien intervention”, stressed Kurennoy. He also noted that at the moment, after analyzing the available materials, the prosecutor’s office considers three versions to be priority: “All of them are connected to natural phenomena, crime is completely excluded: those are an avalanche, the so-called snow slab and a snowstorm with hurricane force. Winds of sufficient strength are common for this area,” said Kurennoy. 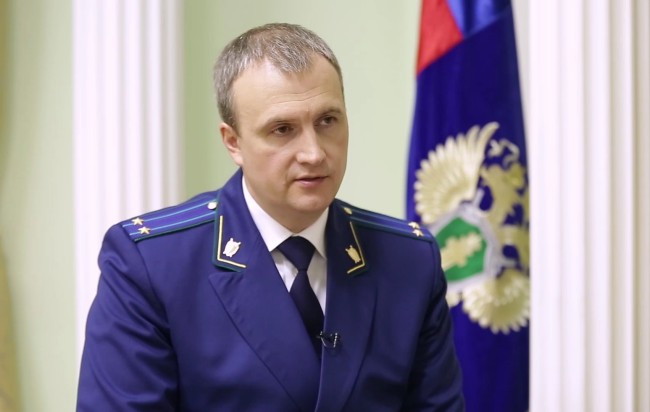 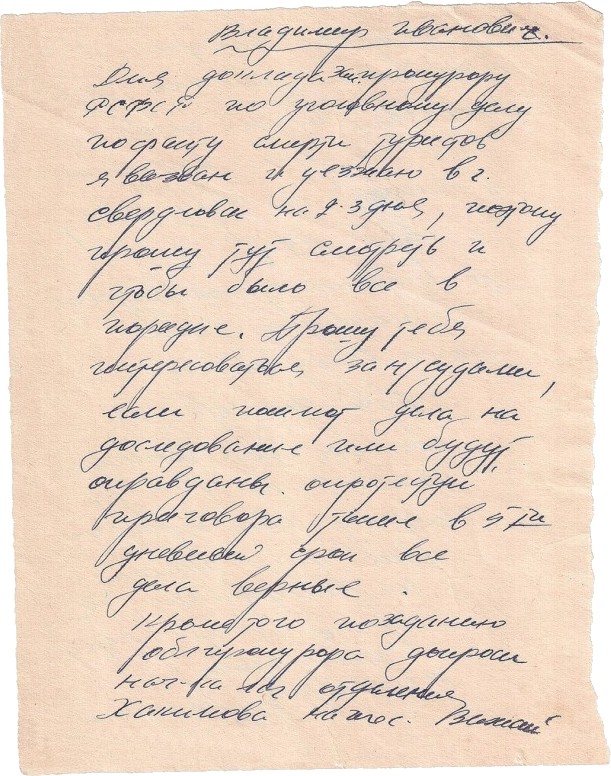 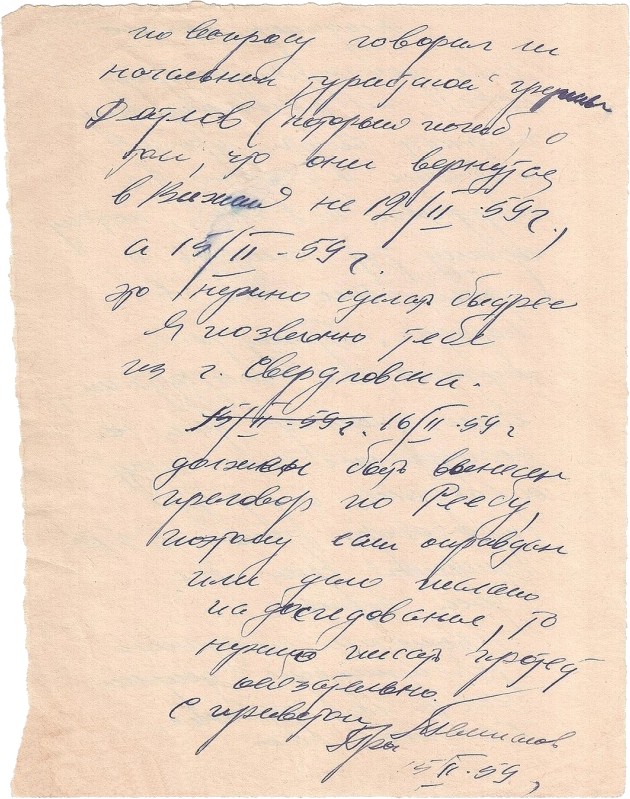 whether the leader of the hikers group (who died) said that they will return to Vizhay not on 12.II. 59 but 15.II.59.
This needs to be done fast. I'll call you from Sverdlovsk.
15.II.59 16.II.59. When Reeba is sentenced, if acquitted or the case is sent for further investigation, you must file a contest. Greetings Procecutor Tempalov.

Komsomolskaya Pravda article goes further on about the authenticity of the note and if there could be a typo - the month of march III to have been misspelled as II. When this article was published we didn't know what we know now, continue reading below. We know that the case is dating 6.II. because the same typo allegedly was made on Vasiliy Popov's testimony. 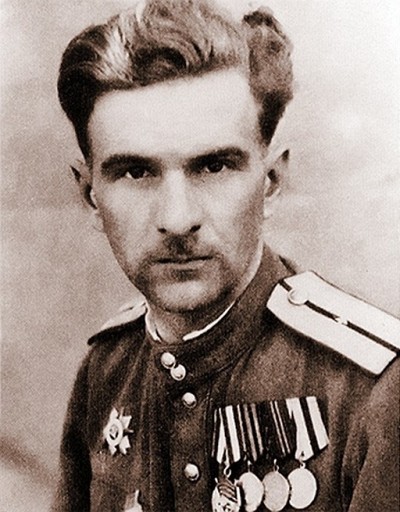 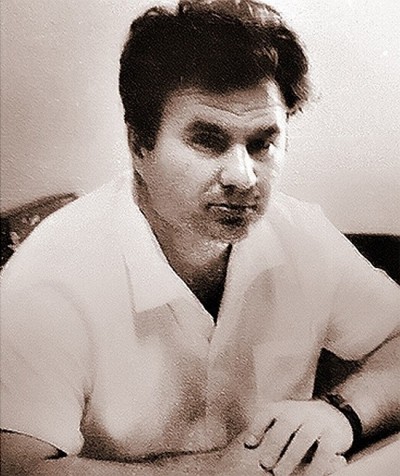