The document says that on July 11 this year, Mr. Kuryakov, acting for personal purposes, took part in a press conference announcing the completion of the investigation into the death of Igor Dyatlov's group in 1959. During the press conference, he also assessed the activities of the prosecutor's office of the Sverdlovsk region in conducting an audit of the circumstances of the death of hikers in 2018-2019, says the decree.

At the press conference Andrey Kuryakov said that the mystery of the death of hikers at the Dyatlov pass was revealed: an avalanche became the cause of death. According to him, this version has found its full confirmation.

He voiced this information for the preparation of his PhD dissertation for the degree of candidate of legal sciences, follows from the decree. Igor Krasnov called it a disciplinary offense in the form of improper performance by Andrey Kuryakov of his official duties. In this regard, he was warned about incomplete official compliance. This is the maximum possible punishment before dismissal.

The source of "Kommersant-Ural" said that the management, even without a press conference, has complaints against Andrey Kuryakov. According to the source, Mr. Kuryakov, using his official position, tried to influence the replacement of the prosecutor of Yekaterinburg. Since 2015, the city department has been headed by Svetlana Kuznetsova. The position of her deputy is occupied by Venera Kuryakova, who is the wife of Andrey Kuryakov.

So where does that leave us. Its even more confusing now. Does it mean that there is hope yet. Will the Russian authorities, aka, the Russian Government, finally give us the Investigation that is really needed.

Galina Sazonova is attempting to answer this question in Dyatlov Pass Forum.

This government will not allow a "real" investigation. You need to understand Who is Who in Russia.

Andrey Kuryakov
2011- Nov 2019 headed the Department of the Prosecutor's Office of the Sverdlovsk Region. Prosecutor General of Russia that time - Yury Chaika. The investigation started in 2017.

Jan 22, 2020 Yury Chaika was fired and succeeded by Igor Krasnov.

There are only two options to reopen the case.

Komsomolskaya Pravda (KP) and Leonid Proshkin started from Investigative Committee (IC) in 2014. Investigation lasted several years and ended in an amazing way. The answer from the IC is "we have not conducted any investigation, we do not know anything" (full text). The lawyer has copies of all documents in his hands, but the IC replied that they see them for the first time. It was Krasnov.

Ok, if it doesn't work in one place - let's go to another. KP initiated another investigation, now at the prosecutor's office. Everything goes well until Krasnov gets in the picture.

It is possible that the old situation would have repeated and no one would have received results at all. Kuryakov showed all documents during the press-conference and was punished by Krasnov.

Сould an avalanche be the cause of such games and events at the highest level of Russian officials?

Andrey Kuryakov is delivering the results and conclusion of the latest investigation as a civilian. 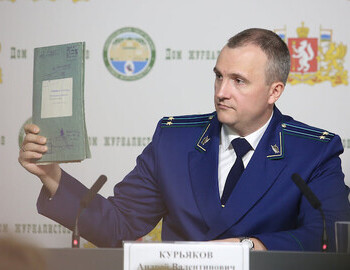 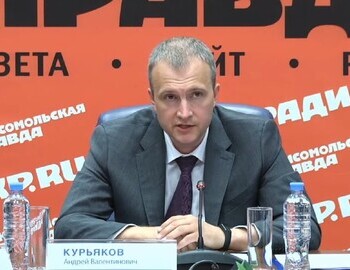 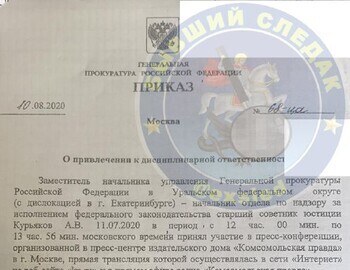 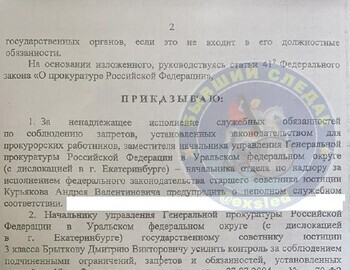 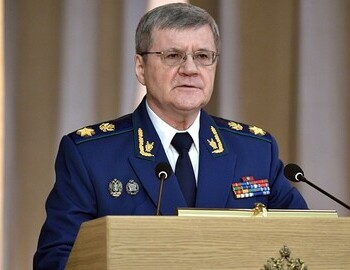 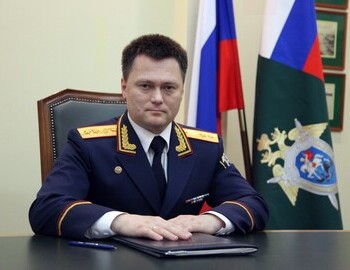